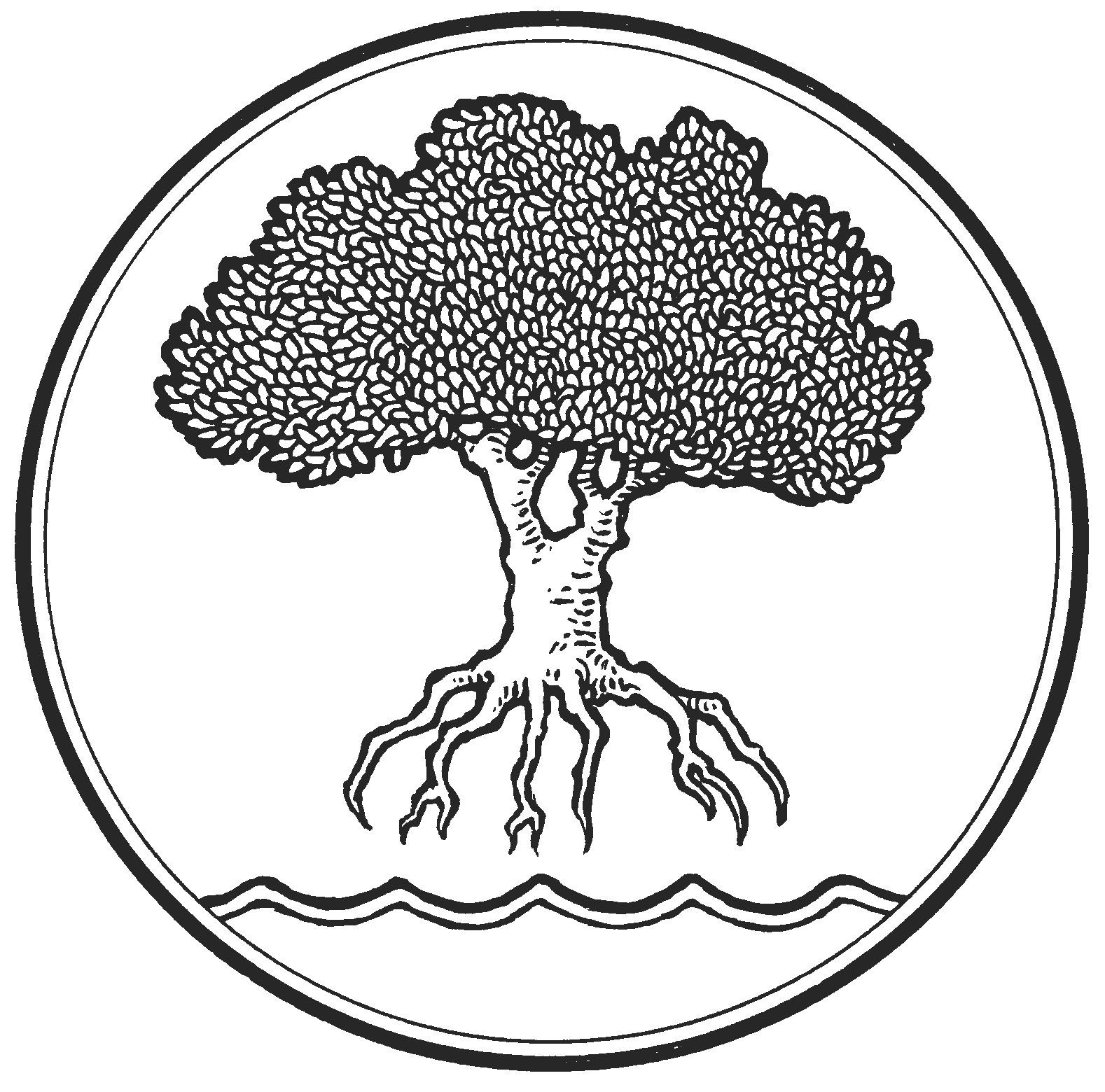 In the 1960s and 70s, a comedian named Flip Wilson had a character named Geraldine Jones. One of her popular catch phrases that was introduced into popular culture was, “The Devil made me do it.” Strangely enough, Geraldine is right. Our Gospel begins with Jesus saying to the disciples, “Temptations to sin are sure to come, but woe to the one through whom they come!” God does not cause temptations to come; that is the result of the devil. God does not cause sin to come; that too is the result of the devil, and God merely allows it. The devil brought sin and temptation into the world and we have paid the price for it ever since the Fall.

The emphasis that Jesus makes in this verse is, “…woe to the one through whom they come!” That is exactly what happened to devil, one of God’s created beings. Thinking he was on par or better than the Creator, he revolted and ultimately lost against God and was cast out. That’s good news for us, but the damage had already been done. Temptation and sin entered into the world and there was no going back. Because human beings are sinful, they will at times disturb the faith of others or mislead them into sin. Their example, whether it is in words or in acts, can cause others to be trapped by unbelief or sin. But Jesus doesn’t want His disciples or believers of the present day to take a careless attitude toward giving offense simply because everybody is doing it.

Since giving offense has such serious consequences, Jesus says, “Pay attention to yourselves!” Don’t do anything that could cause people to sin or which would disturb their faith. He mentions “these little ones” in particular. Jesus spoke similar words of warning when He called a little child and had him stand among them. Little children as a rule trust their elders and expect them to be wiser than they are. But it isn’t only children who can be led astray. It can happen to any believer and especially to believers who are still just beginning in their life as Christians and thus are like little children. Jesus wants us to be very careful not to cause anyone to sin. But that is difficult to do.

Jesus continues with a very difficult concept for many to put into practice in the way that Jesus teaches and commands us: forgiveness. Jesus says, “If your brother sins, rebuke him, and if he repents, forgive him, and if he sins against you seven times in the day, and turns to you seven times, saying, ‘I repent,’ you must forgive him.” He gives the example of a brother, a fellow believer. This brother sins. He is my brother, and his sin puts his soul into danger. I want him to repent and seek the Lord’s forgiveness. If he accepts our rebuke and repents, we are to forgive him and let him know that we are only doing what the Lord has done first. We forgive, because God first forgave us. This is what John says: “If we confess our sins, he is faithful and just to forgive us our sins and to cleanse us from all unrighteousness.”

If someone’s sin troubles us, it is never easy to forgive. But Jesus wants us to forgive and to do so even when it is difficult to do. This is what Jesus said in verse 3. But now in verse 4 He speaks of a brother who sins directly against us. We have been hurt, but we should still be ready to forgive him if he repents. Are we going to say, “Once is enough”? Jesus mentions what might be the hardest case of all. A brother sins against me not only once, not only twice, but seven times, and he does this all in the same day at that. What are we called to do? Our sinful nature says I’ll forgive you once, but that’s it. If you commit the same sin against me multiple times, eventually, I’ll reach the limit of forgiveness shown to you. But that’s not what Jesus says to do. He says, “and if he sins against you seven times in the day, and turns to you seven times, saying, ‘I repent,’ you must forgive him.” That does not mean that Jesus wants us to keep a record of each time someone sins. He wants us to be ready to forgive no matter how often our brother sins against us.

There is something that is necessary in all of this: “The apostles said to the Lord, “Increase our faith!” With more faith, they’ll be up to the task. They’ll be able to live without offense. They’ll be able to forgive. They just need more faith. The Lord replied with an answer that indicates it is not the size of the faith, but the object of the faith that is important. With the image of the tiny mustard seed, Jesus taught that even the smallest faith accomplishes remarkable things. That is because it is not the faith in and of itself that accomplishes these things. It is the almighty power of God in whom even the smallest faith believes that accomplishes these things.

What does the Church have if it doesn’t have faith? We receive this wonderful gift of faith by which God has called out the great darkness into His marvelous light. A people once dead raised to new life through faith in God’s Son. We are in the world, but not of the world. To the world, we are complete strangers, speaking with a strange accent and walking to a strange beat. But by faith, we speak the ancient language of Holy Scripture. We are washed clean in our Baptism into Christ and receive faith. Through faith and by faith do we eat the body and drink the blood of God’s Son at our altars. A pastor stands in the place of Christ and forgives all of our sins. In all, faith is the key; a faith given and a faith that is strengthened.

The smallest, weakest faith is faith in Jesus as Savior of the world. So even our small, insignificant faith has great power to save us and lead us through whatever darkness awaits us in the future. For in the smallness of our faith in Christ is concealed God’s great power.

The final verses in today’s Gospel deal with the temptation that can come along when God does great things through our tiny little faith. It is very easy to believe that we deserve some sort of special recognition because God has done such great things in our presence. After Jesus ascended into heaven and poured the Holy Spirit out on these Apostles, they healed the sick, they drove out demons, the lame walked, even the dead lived again. The devil would use these great things to tempt the apostles into thinking how great they were.

At the end of today’s Gospel, we heard Jesus say, “So you also, when you have done all that you were commanded, say, ‘We are unworthy servants; we have only done what was our duty.’” When God does some great work through us, we should not wait around expecting Him to applaud. Even when our accomplishments are outstanding, we deserve no congratulations. We are merely doing our duty.

Instead of looking to praise for yourself, look to Jesus Christ on the cross. It is there that you will see that God has already given you everything. Baptized into his death and resurrection, you no longer require recognition based on the successes He places in your life. Instead of coveting praise from others, you rest on Jesus’ service for you as He took your sin, your guilt, your death to Himself. He has prepared the eternal clothing of His righteousness for you. Because the Holy Spirit has placed you in Christ, His humble service is the object of your faith. He gives His body and blood to you at the table He sets for you. In this meal He gives you forgiveness, life, salvation, and the strength to go about doing your Christian duty as God’s humble servant, loving God and loving your neighbor, in the various vocations God gives you.

In Jesus Christ, we already have all things. Forgiveness, salvation, and eternal life are already yours in Him, for you receive all this now by faith even if that faith is small. In Jesus’ name, amen. Now the peace of God that passes all understanding keep your hearts and minds through faith in Christ Jesus, amen.