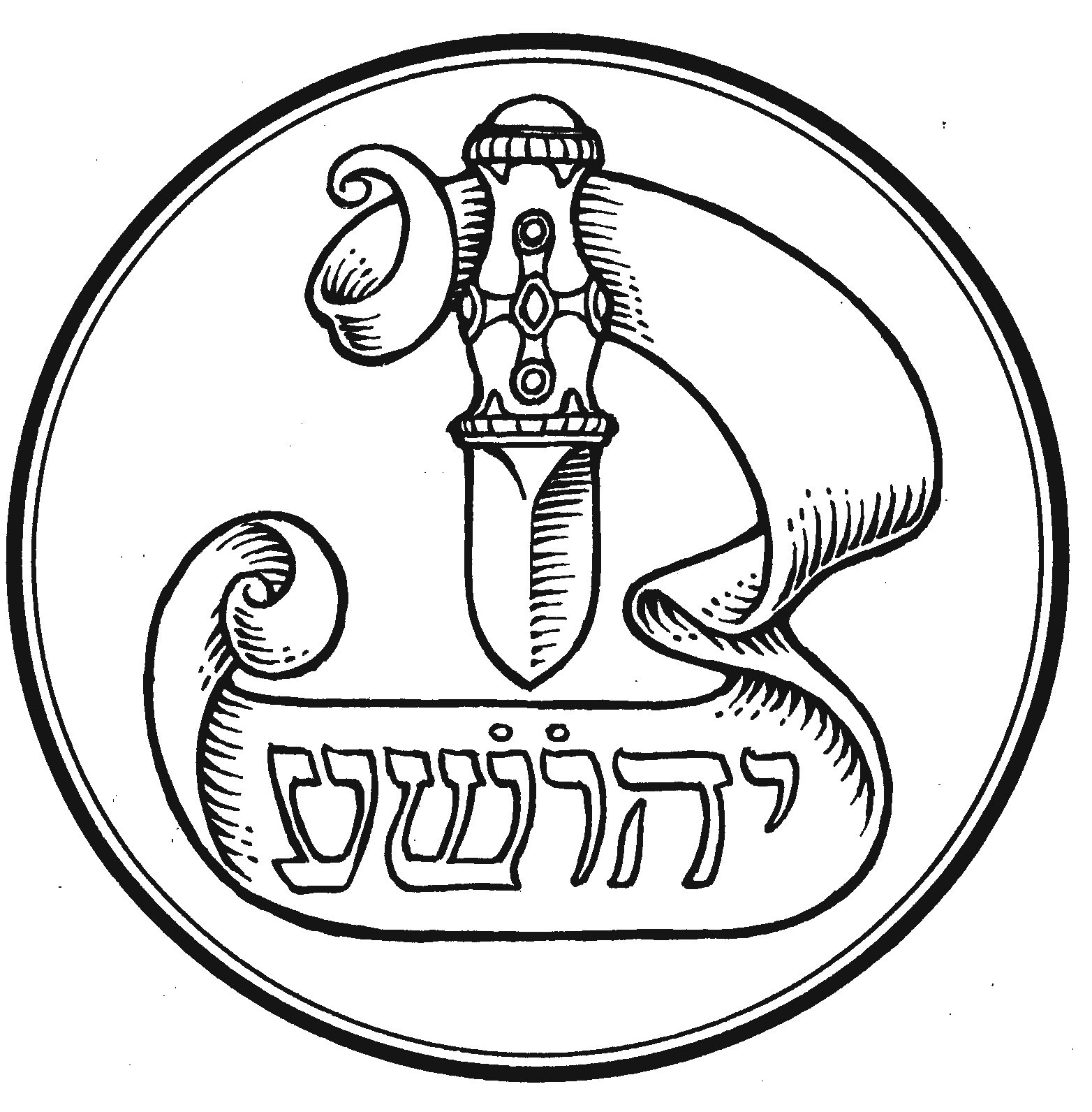 Grace, mercy, and peace to you from God our Father, and from our Lord and Savior, Jesus Christ, amen. The text for our sermon this morning is the Gospel reading, which was read earlier.

In our Gospel lesson for today, a single verse speaks volumes about what’s in a name: “And at the end of eight days, when he was circumcised, he was called Jesus, the name given by the angel before he was conceived in the womb.”

Going back to the angel’s appearance to Mary, she was told about the Child she was to have, whose name would be Jesus. “And behold, you will conceive in your womb and bear a son, and you shall call his name Jesus. He will be great and will be called the Son of the Most High.” Mary already knew what she was to call her Son; Jesus, which means “help of Jehovah” or “savior.” His name signified what His mission in life is: the helper of Jehovah or God, savior of mankind.

The name Jesus was not an uncommon name. It is used of other men in the Bible, most notably and prophetically of the leader of Israel who led the people of God into the promised land of Canaan, Yeshua, or whom we know as Joshua. Here this common name is used for an uncommon person, who is Himself the Lord who saves!

While today is New Year’s Day, it is also the day of Christ’s circumcision, eight days following His birth, where He would receive His name. The circumcision and naming of Jesus is the scriptural subject for the festival of New Year’s Day, a day that has increasingly become more secular than sacred.

The full meaning of Christmas is not just found in the fact that the Word was made flesh, but also in the purpose for which He entered our flesh and blood. Already on the eighth day of His earthly existence, His blood flowed. As it flowed, it was both a sign and promise of the redemptive blood of Calvary, which was the goal and purpose of Bethlehem.

The Child whose birth was recorded in the opening verses of Galatians 4 had come to fulfill the law. “But when the fullness of time had come, God sent forth his Son, born of woman, born under the law, to redeem those who were under the law, so that we might receive adoption as sons.” There we see what Jesus came to do: He fulfilled the Law to establish the Gospel.

This fulfillment was to be perfect. Therefore, meticulous attention to the Lord’s command is revealed with the words, “And at the end of eight days, when he was circumcised….  God had said circumcision should be performed on the eighth day dating all the way back to Genesis, so the eighth day it was. He who had come to do His Father’s work did His Father’s will with delight.

Why should we make a big deal about the circumcision of Jesus? What is the significance of that? The rite of circumcision was given to Abram as the sign of the covenant between God and man. Circumcision was a God-ordained sign of the promise of the Savior, an outward sign signifying one’s membership in God’s covenant family. Submitting to circumcision would be an outward confession of faith that one believed God’s promise and wanted to be included among His people. Parents having a child circumcised were likewise confessing their faith in and obedience to God in the same way that Christian parents do when they bring their children to baptism today. In the same way, the Old Testament parents were to train their children to know the Lord whose gracious covenant they had received. They were also to watch that their children reflected their covenant relationship with God by circumcising their lives from sin. Without that inward disposition of the heart, the outward mutilation of the flesh was nothing.

Our Lord Jesus was not born in sin, and did not need that mortification of a corrupt nature, or that renewal unto holiness, which were signified by circumcision. This ordinance was, in His case, a pledge of His future perfect obedience to the whole law, in the midst of sufferings and temptations, even unto death for us. He came to shed His blood for us, to redeem us from sin and death.

The crowning point of everything was not the rite of circumcision itself, but the royal name bestowed upon Him who received it. That name was Jesus, which means Savior, but not merely Savior. It also means “the Lord saves.” And that is what Jesus Christ came to do. He was not born so that He would be a carpenter. While He was the Son of a carpenter, that was not His purpose in life. His purpose was to come into this world, as broken as it may be, and heal it. He came to grant forgiveness of sins and to bring all people into His Father’s house. His life was a selfless life, disregarding His own wants and desires to do His Father’s will: to die, to be resurrected, to grant new life to all those who profess the Name of Jesus Christ.

The name of this Child and the name God or Lord are not just sounds, but sounds filled with meaning. The name of the Lord is His reputation. He made that name known to Moses: “The LORD, the LORD, a God merciful and gracious, slow to anger, and abounding in steadfast love and faithfulness, keeping steadfast love for thousands, forgiving iniquity and transgression and sin, but who will by no means clear the guilty, visiting the iniquity of the fathers on the children and the children’s children, to the third and the fourth generation.”

His name tells us what He came to do. Jesus is the one who lived up to His name by living, dying, and rising from the dead. Jesus is the one who saves us from our sins. The little bit of blood that Jesus shed for us at His circumcision was only the beginning. The day would come when He would shed His blood and give up His life. In this way He would save us from our sins, for “the blood of Jesus [God’s] Son cleanses us from all sin.” In the name of Jesus, amen. Now the peace of God which passes all understanding, keep your hearts and minds through faith until life everlasting. Amen.