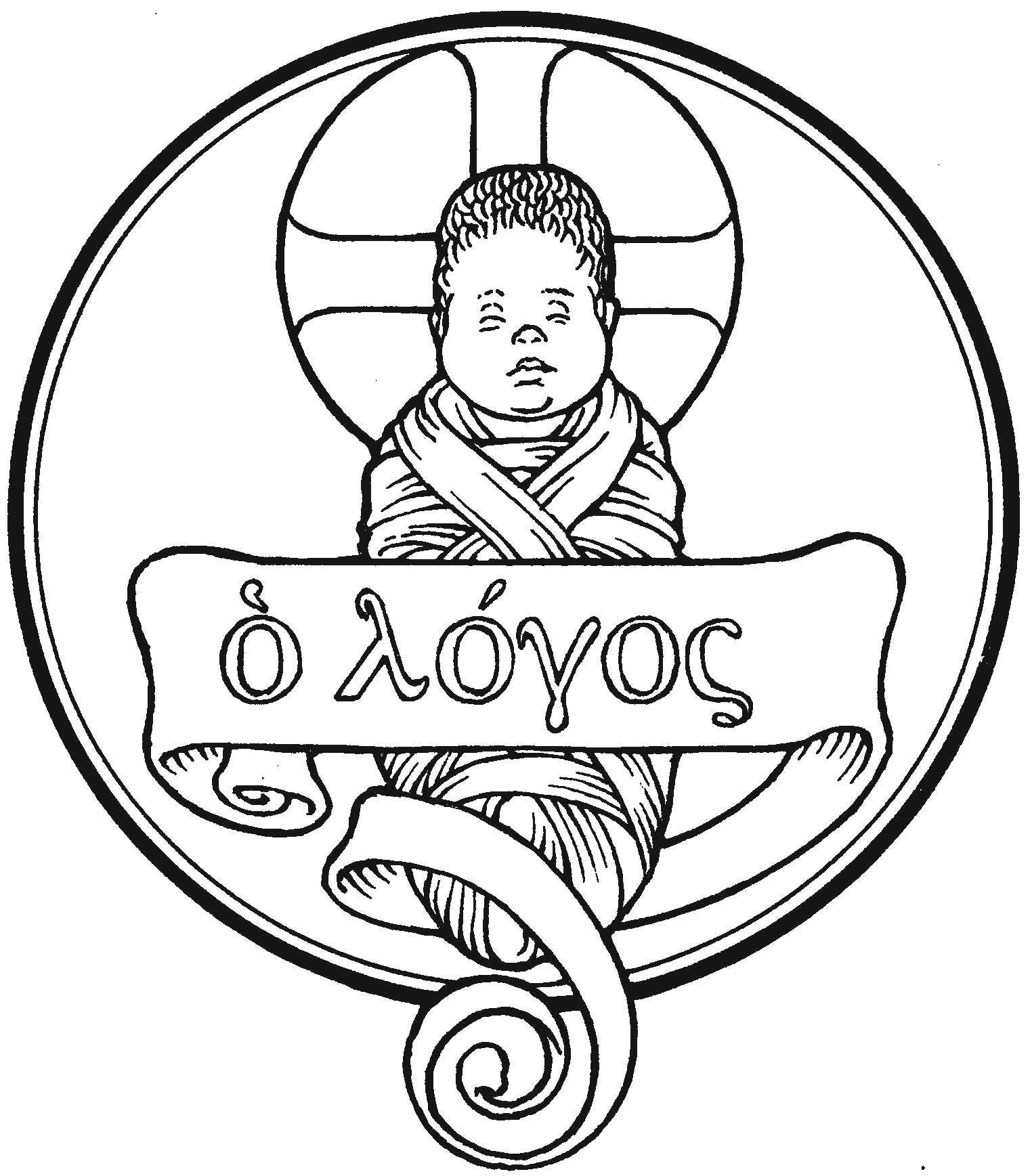 “He was in the world, and the world was made through him, yet the world did not know him. He came to his own, and his own people did not receive him. But to all who did receive him, who believed in his name, he gave the right to become children of God, who were born, not of blood nor of the will of the flesh nor of the will of man, but of God. And the Word became flesh and dwelt among us, and we have seen his glory, glory as of the only Son from the Father, full of grace and truth.”

Today is indeed a joyous day, or at least it should be. We celebrate the birth of our Lord and Savior, Jesus Christ. That should be enough to put a smile on anyone’s face. But unfortunately, that’s not true. In the hustle and bustle that is the season of Christmas, you know, sometime around Halloween until today, we fail to ask ourselves an all-important question: Could God be left alone for Christmas?

What a silly question to ask, you might think. Of course, God could never be left alone for Christmas, but He was. Some 2000 years ago, the almighty God, in a way, spent the first Christmas alone. He has a Son who had been by His side. That Son was even there in heave with His Father the beginning of time. John says, “The world was made through him.” But the Father was willing to let Him go when it came time for the first Christmas at Bethlehem. He didn’t kick Him out of heaven as some sort of punishment, the He did with Satan and all his demons. Instead, something else happened.

When you look at this world, when you see all the sin that man commits, you have to ask yourself why would God want His Son to be with us, to be one of us. We frequently don’t care much about other people or even about God. We’ve made quite clear time and again that we’re going to live our lives our own way, regardless of the consequences. Human sin has a made a horrible mess of everything. So why would God send Jesus, full of grace and truth, to a place that is full of unkindness and lies? Because of just that.

God knew full well it would take far more than just another prophet or priest, preacher or diplomat, to fix it all. So He sent what was needed: “The Word became flesh and dwelt among us.” That cute and cuddly Baby lying in the manger is the eternal God come down to our world to rescue us helpless souls by His living, His dying, and His glorious rising again. He’s as human as human can be, a real Child, not some made-up notion. This Child would grow up and face disappointment of being rejected, the pangs of death when they nailed His body to the cross, when He would pour out real blood in a real, ugly death.

This slumbering infant of Bethlehem’s manger we heard about last night is at the same time the true God who has all authority in heaven and on earth. That includes, as John says, “To all who did receive him, who believed in his name, he gave the right to become children of God.” You, the poor, miserable sinner, who is good for nothing because of that sin, you are now something of great worth – a child of God. You are a sinner, just as I am. God doesn’t owe either one of us a dime, and yet He gives this right to you. He gives it to you because of who He is and what He has done. Heaven’s Father was willing to be left alone that first Christ, if you know what I mean, so that this Christ, this God-man, could come and take His place here with all of us.

This is indeed the most incredible thing that has ever happened! That’s why we decorate the church, sing hymns of praise and cannot get our fill of this time that we call Christmas. But in the midst of that incredible news, John says something that makes things come to a screeching halt: “He was in the world, and the world was made through him, yet the world did not know him. He came to his own, and his own people did not receive him.”

In a tragic sense, God was left alone that first Christ, for it seems as if the people of Bethlehem didn’t care about His gift to them. They took no notice of Him, they made no room in the inn for His mother. The very people He came to save had other things to worry about than Jesus.

Sadly, that same sentiment is alive and well among us today. What is the purpose of Christmas? Many would say Christmas is all about getting presents. The birth of Jesus? Well, that’s important too, I guess. Just point me to the presents.

You want a present? Your present lies in a manger. That same wood used to fashion the lowly manger in which He lay is what is used to fashion the instrument of His death. Your present, the only present that matters in all the world of presents, is the one delivered by God – delivered in the manger, delivered upon the cross. Despite a world that is hell-bent on rejecting the Savior, the Word made flesh still comes to you. He still comes, with you in mind, to make you part of Him, to graft you unto Him, so that all He has can and will become yours.

Jesus is present with you in His means of grace, freely giving you salvation. The Lord is consistently faithful to His people, as He has been since Adam and Eve. He still draws near to save, despite so much sin and utter rebellion in the world today. He still comes, though so many do not even pretend to receive Him. In His faithfulness, the Lord does not abandon this sinful world. Hear this remarkable statement of salvation: “But to all who did receive him, who believed in his name, he gave the right to become children of God…” You are now His children: Not by blood or genetic heritage; nor by your plans, works or will; but by His work of saving you on the cross.

Here is the joy that you have: That almighty Word became flesh to dwell among His people, to go to the cross for you. From the cross, He descended into hell, rose again, and ascended into heaven. Drawing near, the Word made flesh proclaims His Word that you are forgiven for all of your sins. Amen.