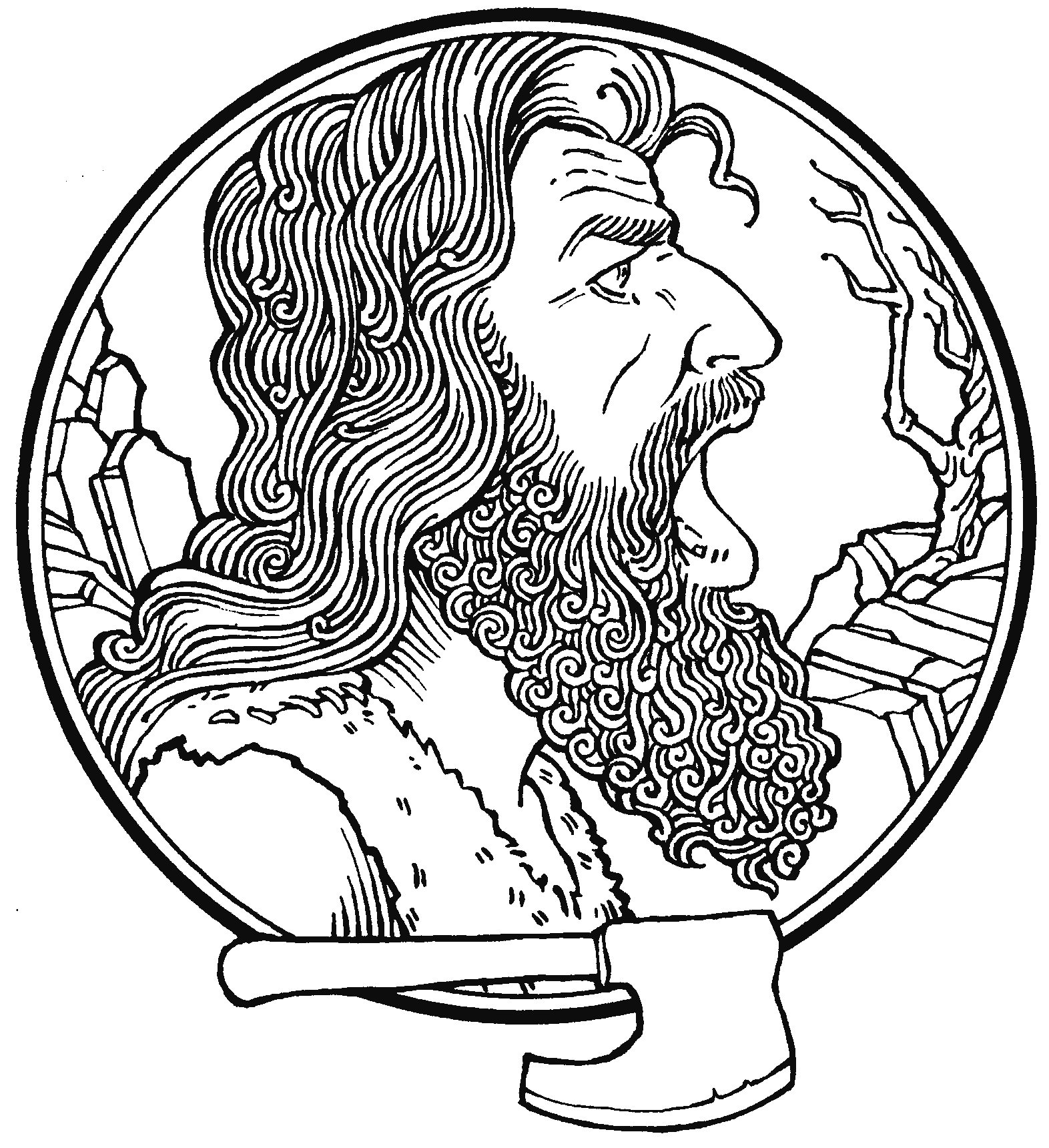 With this being the Second Sunday in Advent, we hear one of the nasty little words that we don’t like to hear, one we hate to do even more – repent. “In those days John the Baptist came preaching in the wilderness of Judea, “Repent, for the kingdom of heaven is at hand.””

Repent doesn’t sound like a dirty word, as long as it applies to someone other than you. But that’s not what John the Baptist had in mind when he said what he did. The cry to repent was intended for all people, not for those people who knew of other people that needed to repent. There was a need for repentance on the part of all people whether they thought it applied to them or not, whether they wanted to do it or not. Repentance is what is needed for those who have sinned, and that applies to everyone. Now, more than ever, was repentance necessary because as John said, the kingdom of heaven is at hand. Something was going to take place that would change the world forever.

Just what was it that John was talking about? What was his purpose in all of this? Did John have a purpose? John goes on to quote from the prophet Isaiah, words that every Jew should be familiar with: “The voice of one crying in the wilderness: ‘Prepare the way of the Lord; make his paths straight.’” All of this centered upon the Lord. If you had to prepare the way of the Lord, then it meant that the Lord’s coming was soon to occur. But these words of Isaiah had been spoken nearly 700 years before John. Shouldn’t the Lord have come by then? What was the holdup, especially if these words are hundreds of years old? While Isaiah spoke these words hundreds of years before, God never set a time when the promised Messiah would come into creation. God had only made the promise, never the time. That’s how God works, according to His own divine timetable, not that of man.

Now, hundreds of years later, John the Baptist sees the words of Isaiah drawing ever closer. The Messiah had been revealed to his mother Elizabeth, and in turn, to John while in his mother’s womb. The time for the Messiah to enter the scene was almost here. And because His arrival was so close, “Jerusalem and all Judea and all the region about the Jordan were going out to him, and they were baptized by him in the river Jordan, confessing their sins.”

Repentance was something the people were familiar with, or should have been familiar with. Repentance was something God’s people had practiced for generations. The scene was commonplace for them: sin, repent, be forgiven, repeat. God had promised to be their God even when the people did not want God as their God. God had promised to forgive them their sins when they came to Him in repentance and sorrow for their sins. They knew how to repent, even if they didn’t want to repent. But as we see from Matthew’s account, there were plenty of people who saw their sinfulness and had an earnest desire to repent of their sin.

What sort of message would draw the people from all over Jerusalem and Judea to come to John? Certainly, it wasn’t his attire, or was it? This was the normal dress of a prophet, one who spoke God’s Word to the people. It wasn’t John’s personality that drew the crowds, but rather the message he spoke, the message was simple – Jesus was coming.

John called the people to repent and invited them to be baptized so that their sin might be washed away. Many responded to the call. They confessed that they were sinners and received baptism. They came to receive forgiveness, something they saw that they needed.

But Matthew records something else about this encounter, something which angered John: “But when he saw many of the Pharisees and Sadducees coming for baptism, he said to them, “You brood of vipers!”” Why were they coming? Was it because they saw a need for repentance? Were they contrite? Many of the leaders went out to hear John and to be baptized by him. They felt that they had a responsibility to review what he was teaching. They also believed that they were entitled to receive the rite of baptism. They apparently wanted to assure the people that they were still in charge.

But why revile the Pharisees and Sadducees, threatening them with the fiery judgment of the Last Day? Why make such a big deal of their coming to be baptized? The key lies in his statement, “And do not presume to say to yourselves, ‘We have Abrahams as our father,’ for I tell you, God is able from these stones to raise up children for Abraham.” John has called the people out to a new exodus through the waters of the Jordan – in short, to conversion and faith again in the God who is about to manifest His reign on the earth in His Son. Physical descent from Abraham is not a substitute for a lack of confession of sin. These men were at the root of the problem. They were called to lead the people in the way of righteousness. Instead, they were leading men down a path of self-righteousness which could only lead to destruction. They will not be saved just because of their ancestry, but rather because of the coming Messiah that John is preaching about to the people.

John’s baptism was a means of grace. It was a means whereby people were led to repent of their sins and receive forgiveness. The Holy Spirit moves the hearts of people to confess their sins and find forgiveness in baptism. The guilt of sin is washed away. With his reference to “one who is more powerful,” John was not taking anything away from his baptism, but rather pointing to the source of its power: Jesus.

Just as Jesus was coming into the world, He was coming with purpose. John says, “Even now the axe is laid to the root of the trees. Every tree that does not bear good fruit is cut down and thrown into the fire.” In other words, those who are not repentant have no place in the kingdom of God.

That same message applies to us today. If we insist on going our own way or trying to get into heaven on our own terms, God will reject us and find plenty of other people to populate heaven. We must not imagine that God needs us, but we would be wise to remember that He wants us and that Jesus has done everything necessary for our eternal salvation. The only thing that is necessary on our part is repentance.

Instead of leaving us with judgment, doom and gloom, John the Baptist also promises something beyond our wildest imaginations: the coming of the Savior. John the Baptist is the one crying in the wilderness of the coming Messiah. He is making the paths straight by preaching a message of repentance to the people, to prepare them for Christ’s arrival. John the Baptist comes to lead people to repentance, to baptize with water. When Jesus arrives, “He will baptize you with the Holy Spirit and with fire.” He is coming to do something far greater than John the Baptist, the Pharisees, Sadducees or we could ever do: “Behold, the Lamb of God, who takes away the sin of the world!”

The message that John preaches is one of repentance for us. He preaches the message of Jesus. He comes with grace – to forgive your sins, to strengthen your faith, to prepare you for everlasting life. Jesus declares to you even now, “Repent, because I am at hand; and because I am here, you are forgiven for all of your sins.” In the name of Jesus, amen. Now the peace of God that passes all understanding, keep your hearts and minds through faith in Christ Jesus, amen.