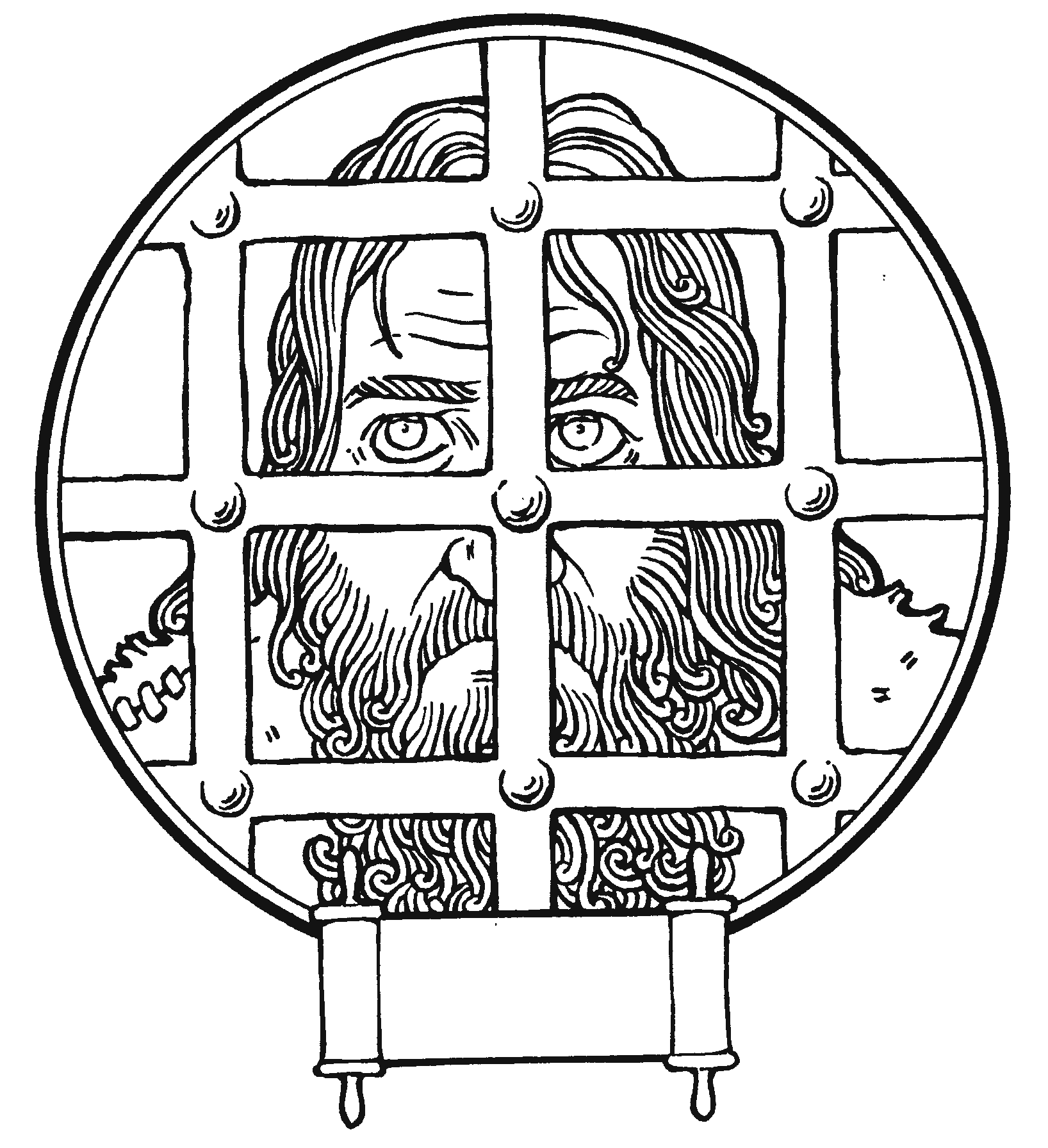 There’s one burning question that is being asked today in our Gospel text for today: “Are you the one who is to come, or shall we look for another?” That was the question that had been asked for generations, from the moment the promise was given to Adam and Eve. Isaiah had foretold of the coming Messiah, but He was nowhere to be found. When the promised Messiah arrived in the presence of Jesus, He wasn’t the one believed to be the Messiah. He didn’t fit the preconceived notion of what the Messiah would look like. He wasn’t strong and mighty. He wasn’t royalty. He wasn’t commander in chief of a large army that would kick out the Romans. Let’s face it, He was the son of a carpenter and so there had to be someone else who was the Messiah.

Who could the mysterious Messiah be? Some thought that John the Baptist might have been the promised Messiah, but from last week’s Gospel reading, we know that to be false. John comes as the herald to the Messiah, to prepare for His arrival. So, we’re back to square one as to who the Messiah is or isn’t. Turning to Matthew’s Gospel, we hear the following: “When John heard in prison about the deeds of the Christ, he sent word by his disciples and said to him, “Are you the one who is to come, or shall we look for another?”” Why would John the Baptist, the herald of the Messiah, be asking such a question? If there is anyone who knows who the Messiah is, it would be John. He knew the Messiah while in Elizabeth’s womb, so it would seem out of place for him to be asking such a question of Jesus… unless He’s not asking for himself, but for someone else; in this case, for his disciples.

When these disciples came to Jesus, they found Him in the midst of performing miracles and preaching. And having not yet been convinced, they asked him their assigned question, “Are you the one who is to come, or shall we look for another?” This is a yes or no question. Yet this is not how Jesus answers. Rather, He told them to go back and report to John what they are seeing with their own eyes—blind people receiving their sight and the lame walking; leprous people being cleansed and deaf people beginning to hear. They even saw Jesus raise some from the dead, and He preached the Gospel to the poor. He said to them, “And blessed is the one who is not offended by me.”

So, the disciples left Him and returned to report to John and those with him about the works of God that Jesus had done—the compassion He showed and the sweet Gospel He proclaimed, as well as His stern warning not to stumble over His lowliness, when one would expect such a person to be residing in a king’s palace.

The question that was asked of Jesus so long ago is still asked today. Well, it’s not really asked so much as an answer is given to Jesus: “We’ll look for another.” We can thank the world for that answer. The world has perfected that answer to the point that Jesus need not even be considered for salvation. The world won’t go so far as to say Jesus is the Messiah because that would assert that there is a single means of salvation and the world doesn’t want that to happen, lest we offend someone.

For all those times when God’s people wonder whether or not God will keep His Word regarding the Messiah, the time is soon to be fulfilled. When we have our doubts, we return to Jesus’ Word. We return to Jesus’ life. From birth to death, there was a singular mission that He was focused on: the redemption of God’s creation. Everything that was done was done with you in mind. He sends people to proclaim the wonders He has done so that we can hear about them. By this proclamation of His deeds, He sends the Holy Spirit to bear us up and strengthen us as we travel through this sinful world, especially as we travel through those darker times of doubt.

Jesus was the coming one, He is the coming one, He will be the coming one, and we shall be expecting no other. He came to His people through the Old Testament Scriptures, as the one who would crush the head of the serpent. He would be called Immanuel—God with us. He would be named Jesus, for He would save His people from their sins. And when the fullness of time had come, He came in the flesh, born of Mary at Bethlehem. He walked the earth as one of us, He performed miracles to fulfill what had been foretold, and He went to the cross to die for the sins of the world.

One thing that we must remember is that forgiveness does not come cheap. The one who earns forgiveness must satisfy God’s justice and God’s justice requires the punishment of sin. That is exactly what Jesus did. Jesus took your sin into Himself. Then, when God punished your sin, the punishment fell on Jesus and not on you. When Jesus hung on the cross, He took your place as the target of God’s just punishment of sin. This is nothing other than God’s perfect love enduring God’s perfect justice for you. This is Jesus earning forgiveness for you.

We celebrate the coming of our Savior in the manger at Bethlehem because it is through Him that our sins are forgiven and the gates of heaven are opened. Through His atoning death He conquered your death, and raises you to a new life. By faith granted through the Holy Spirit, we now have peace with God through our Lord Jesus Christ. He came to His people, He now comes to you, who are His people by faith, and He will come again, that you would need and expect no other. In the name of Jesus, amen. Now the peace of God that passes all understanding, keep your hearts and minds through faith in Christ Jesus, amen.