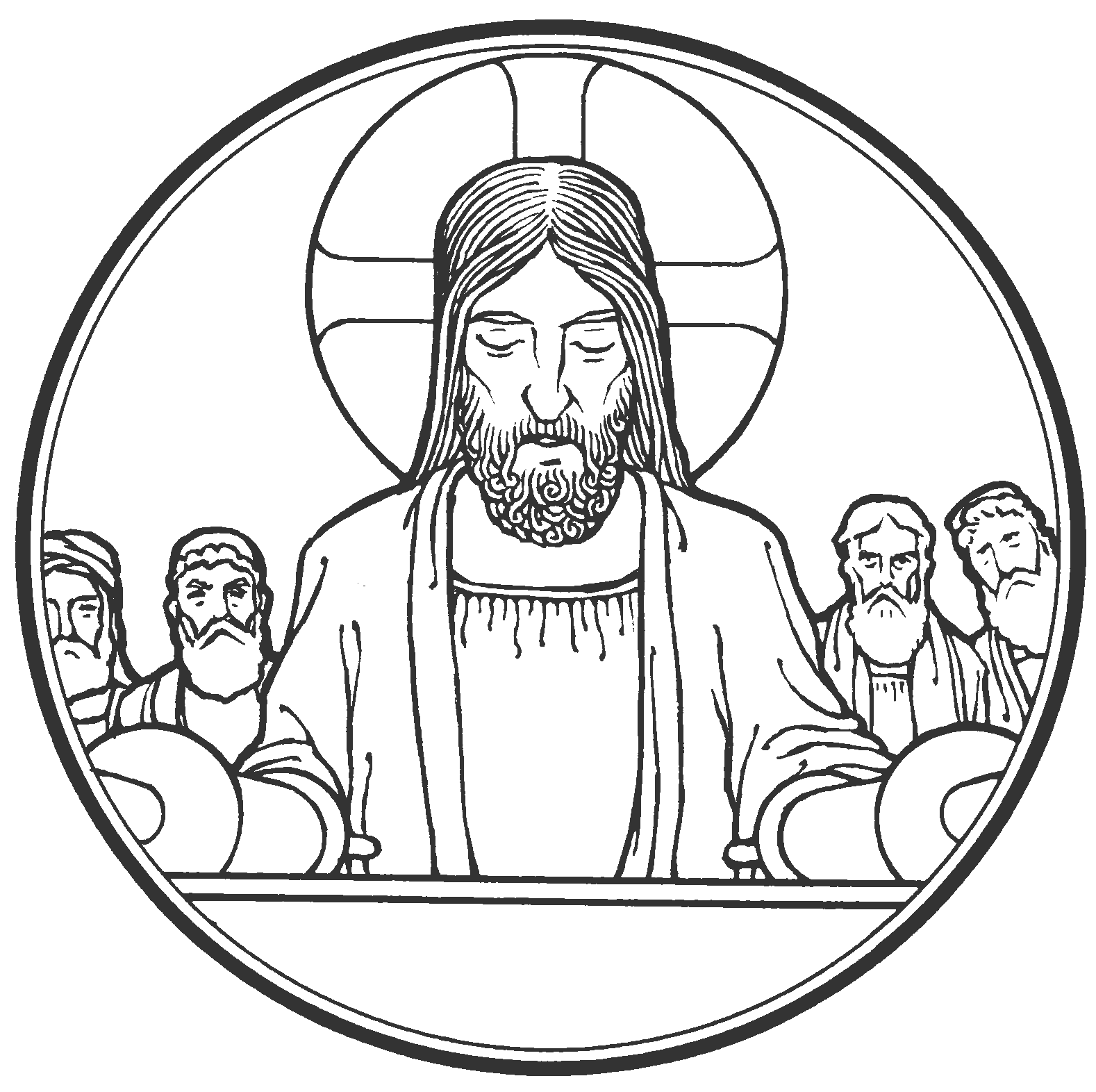 Imagine for a moment that I said that instead of me preaching this morning, we would have guest preacher. What would your thoughts be? You might be happy or you might be saddened by the fact of a guest preacher. But what if I told you that the guest preacher would be none other than Jesus Christ Himself. Wouldn’t that be marvelous, to hear a message straight from God in the person of Jesus Christ?

That is precisely what we see happen in our Gospel reading for today. Jesus enters His hometown of Nazareth and goes to the synagogue, as was His custom. Instead of merely being a participant of the worship service, Jesus becomes the leader and reads from the scroll of Isaiah the following words: “The Spirit of the Lord is upon me, because he has anointed me to proclaim good news to the poor. He has sent me to proclaim liberty to the captives and recovering of sight to the blind, to set at liberty those who are oppressed, to proclaim the year of the Lord’s favor.” This in and of itself is not the issue. The Jewish Scriptures of the day were the Old Testament. Focusing on the words of the prophet Isaiah regarding what the coming Messiah would do would be seen as a good thing, keeping before the Jewish people who the Messiah is and what His work would be.

After He reads it, rolls up the scroll, returns it to the attendant and sits down, but now all eyes are on Jesus, almost as if He is expected to do something, and He is, for you cannot have Scripture read without explanation of what the Scripture means. And so Jesus interprets the prophecy He just read: “Today this Scripture has been fulfilled in your hearing.” What a statement to make. He just said that the prophecy speaks of Him, that He is the one who fulfills it. And the people’s response was one of marveling at what He said. Jesus just hit the sermon out of the ballpark! But before we start celebrating, the tone of the people in the synagogue change. They say, “Is not this Joseph’s son?” Jesus must be out of His mind to say that Scripture has been fulfilled in Him because He is nothing more than a carpenter’s Son. That’s who they know Him to be, and so it must be that way.

Jesus speaks an omen of sorts with regards to prophets, Himself included: “Truly, I say to you, no prophet is acceptable in his hometown.” What does Jesus mean here? Has He gone from claiming Himself the Messiah to being just a prophet? Not at all, for Christ as Messiah is indeed Prophet, Priest and King. Rather, it is that ominous declaration that He will not be taken seriously by His own people – not just in His hometown, but speaking of the Jewish people in general.

Jesus is on the losing side here. No matter what He says about Himself, He’s going to lose. They don’t recognize Him as the Messiah. They don’t regard Him as possibly being the Messiah. He is no more a prophet than what the regular person in the synagogue was. At the end of the day, Jesus was just the Son of Joseph, nothing more than a carpenter like His father.

Times have not changed that much from the time of Jesus in the synagogue until now. People still hold Jesus up as anything BUT the Messiah! Some religions speak of Him as being a prophet, but not the Son of God. Some will attribute good deeds, good sayings and the like to Him, but at the end of the day, Jesus died and He stayed dead. Even those within Christianity do not want to go so far as to say that Jesus is the sole means of salvation or ascribe Him as less than true God.

Alas, for the people of Jesus’ day, Jesus’ claim fell on deaf ears. In fact, Luke records that the people were filled with wrath, rose up and drove Jesus out of the synagogue, but that wasn’t enough for them. They “drove Him out of town and brought him to the brow of the hill on which their town was built, so that they could throw him down the cliff.” They don’t like what Jesus said so much that they wanted to throw Him off of a cliff. If they got so worked up over saying that He has fulfilled prophecy, I can only imagine what the response would be if He told them point blank that He came into this world to live a sinless life for them, die on the cross for them and then three days later rise from the dead, all so that they would have eternal life.

It is fortunate for us that Jesus was not thrown from the cliff and that He continues to preach and teach what He has come to do, that is, be our sacrificial Lamb to take away our sins. Jesus wants to give us the gifts that He purchased for us with His holy life, His suffering, and His death. He wants to give the gifts that He won with His resurrection from the dead. He wants to tell us how His death on the cross has freed us from our captivity, opened our eyes to His salvation, and liberated us from sin’s oppression.

He comes to us as He came to the people of Nazareth in their synagogue. He has given us His teachings in the words of the Bible. He has promised that when we hear His words, the Holy Spirit will work in us to establish and strengthen our belief in Him. He has promised to put the very name of God on us in Holy Baptism. He has promised to come to us in His very body and blood in the Sacrament of the Altar.

Jesus truly is the fulfillment of God’s promises. He is the Anointed One, the Christ, the Messiah. He has preached the Good News of the Kingdom of God. He has shown us the light of His salvation. With His life, suffering, and death on the cross, He has freed those oppressed by sin. With His resurrection, He offers the Lord’s favor to us. He gives these things to us through the Holy Spirit’s gift of faith, promising all these things to us and today, they are fulfilled in our hearing. In Jesus’ name, amen. Now the peace of God that passes all understanding keep your hearts and minds through faith in Christ Jesus, amen.

I'm a Lutheran (LCMS) pastor serving in Gillette, WY.
View all posts by Rev. Jared Tucher »
Comments Off on Epiphany 3 – “Fulfilled in Your Hearing” (Luke 4:16-30)

Posted by Rev. Jared Tucher on January 24, 2016 in Epiphany, Sermons