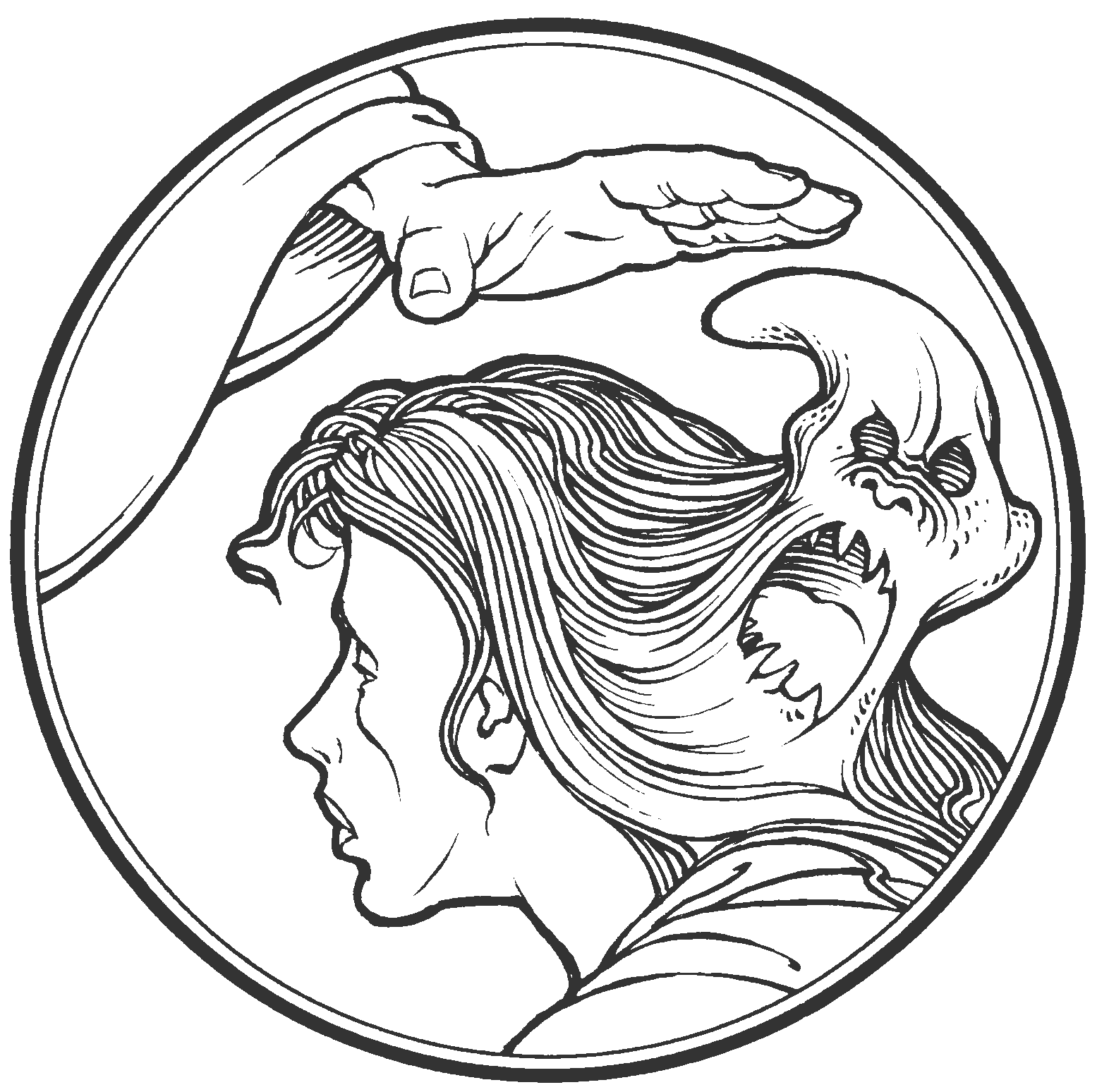 When we find Jesus today, He is in the city of Capernaum and teaching in the synagogue. As He was teaching, Luke says, “they were astonished at his teaching, for his word possessed authority.” The people listened to Jesus’ words, even though they may not have fully understood what He was saying. They didn’t need to know everything that Jesus was saying because they knew that what Jesus was saying had authority behind it. He wasn’t like any other teacher in the synagogue. No other teacher could stand before them and tell them what He did, for He had the authority that the teachers did not – the full authority that comes from God Himself.

Strangely enough, it wasn’t the teachers of the Law who declared that fact, but rather it was the demon-possessed man. He declared, “I know who you are—the Holy One of God.” Jesus’ authority comes from God, not from man. The teachers of the Law, though they had been given authority to preach and teach, did not exercise that authority properly, for what they preached and taught did not agree fully with what Jesus taught. They taught that the Messiah would come, while Jesus taught that He was the Messiah. They taught that in order to be saved, you must keep the Law in its entirety. Jesus taught that man could not keep God’s Law and so He comes to keep the Law in man’s place.

Once Jesus leaves the synagogue, He proceeds to Simon’s house, where Simon’s mother-in-law was ill. With a simple request of Jesus, the fever left her and she began to serve those in her house, probably as she normally would. The people saw what Jesus had done and other people with illnesses began to show up desiring to be healed. Jesus exercised His healing authority to heal those who were infirmed. By His powerful Word, He rebuked the fever and by His personal loving care with His hand of compassion, He healed them.

Jesus brought His power and authority to us in order to undo the damage that sin had done to His creation. Every sickness that He healed, every demon that He cast out, every person that He raised from the dead was a reversal of the curse of sin. Every healing was a sign that pointed forward to the ultimate healing that Jesus worked for us.

The ultimate, eternal healing that Jesus worked for us happened on a cross. On that cross, Jesus suffered the final, eternal consequence of our sin. He endured the full punishment of sin for us. He endured the full wrath of God in our place. He satisfied the judgment of God against our sin. As Isaiah writes, “He was pierced for our transgressions; he was crushed for our iniquities; upon him was the chastisement that brought us peace, and with his wounds we are healed.”

The message that needs to be heard—shouted from the rooftops and shared and lived out in all of everyday life—is the message of Christ’s all-redeeming suffering, death, and resurrection. This is not just religious truth, but whole Truth. It’s not just true for Lutherans or Catholics, Baptists, or even Christians. It’s not just true on Sunday mornings. Christ suffered and died for the entire world! This trumps everything, for there’s nothing more important than this: Christ Jesus bore and suffered the sins of everyone for all time, and that even includes the people you don’t like or those you don’t think deserve God’s mercy. Contrary to popular belief, you and I don’t deserve God’s mercy either, and yet He extends that mercy to us. We must remember what Paul writes to the Romans: “but God shows his love for us in that while we were still sinners, Christ died for us.”

What is Christ’s teaching that Jesus gives to us? It was Jesus’ authoritative teaching that first caught the attention of those in Capernaum. It is the very Word of God that leads you to forgiveness in His name. The teaching is of God and what He has done for you, namely forgiven you of all your sins. His teaching is not of anything that you have done because whatever it is that you do, it will never equal the atoning sacrifice that was made on your behalf.

Through this Word, the Holy Spirit changes unbelieving enemies of God into faithful children. We cannot produce faith, our own or anyone else’s. Instead the Holy Spirit calls us by God’s word. He gathers us all together in one, holy, Church that is eternally united with Jesus Christ.