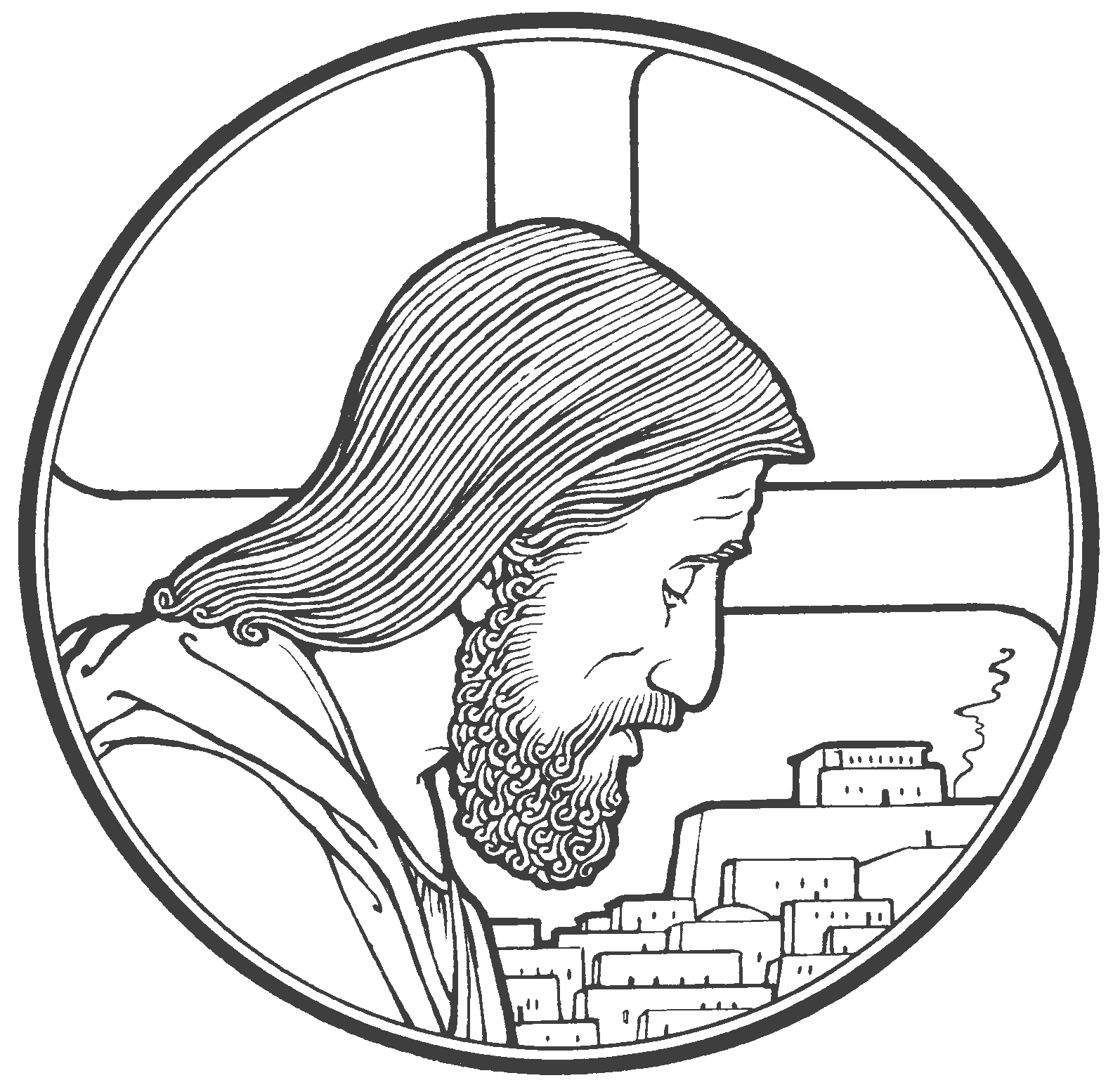 Question: Do the Pharisees care for Jesus? Answer: No. Jesus poses a problem for the Pharisees, a problem they are desperate to get rid of at all costs. They are the ones who have been calling the shots up until this point with regards to the faith. Now, Jesus comes along and disrupts everything, teaching that He can save a person because He is the Son of God, or so He claims. It would just be better off for Jesus to disappear, and it would be better if it were sooner rather than later.

With that being said, we see a rather strange exchange take place between the Pharisees and Jesus. Luke records, “At that very hour some Pharisees came and said to [Jesus], “Get away from here, for Herod wants to kill you.”” This makes for an interesting change of events. The Pharisees’ motive for warning Jesus is not clear. On the one hand, these men might have acted in good faith. If so, they did not allow their theological differences with Jesus to override their concern for His well-being. On the other hand, this could have been a ruse, a lie concocted to scare Jesus and perhaps silence Him; either way, we cannot know for certain what lay behind this warning. Regardless, this was not a threat to be taken lightly.

While the Pharisees here are likely not concerned with what will happen to Jesus, very real threats of death do indeed face Jesus in Jerusalem. Opposition to Jesus has been building for a long time. His preaching and teaching has been less than well received by the ruling Jews of the day. He was labeled a heretic because He claimed that He was the Son of God, the promised Messiah. Death was coming quickly for Jesus and instead of turning away from it, Jesus marched headfirst into Jerusalem to face His death.

Just a few weeks ago we heard how at the Mount of Transfiguration Jesus, Moses, and Elijah discussed His impending death. Now, what they had discussed on the mountain seems to be getting closer to reality. For the Pharisees, nothing could be better than this. They know that Jesus is going to be killed, one way or another. The Scribes and Pharisees have been plotting this for quite some time. Jesus knows very well what will happen when He makes it to Jerusalem. There won’t be a parade. There won’t be a warm reception for Him. He knows that when He gets there, He will meet His death. But there will be more than that. He knows that when He enters Jerusalem, you will have life.

Death for Jesus means life for you, the believer. He willingly goes to Jerusalem, to fulfill the Father’s will in order that you would have life. Our Lord’s journey becomes the journey of every Christian, for He leads us from death to life. That is what the scribes and Pharisees did not understand or did not care about. They were more concerned about putting a heretic to death instead of what His death would accomplish. The death of Jesus would restore creation to its rightful place as the beloved of God. Jesus is not afraid to go to Jerusalem, but why would He? He goes because of you, regardless of the rejection that He has faced up until now and the rejection that He will face there.

But bear this in mind: They don’t make Him go away, not the Pharisees, not Herod, not Pilate or anyone else. The Lord is still in charge. He does not die on that cross because of Herod’s strength or the plottings of the Pharisees. Nor is He scourged and crucified because of the power of the Romans. He goes to that cross only because He goes willingly, because this is God’s plan for your salvation. This is the all-powerful Son of God, and He will not be denied your redemption.

This is your comfort and hope: Your Savior is not a weak man who is overpowered by evil men who seek to put Him to death. No matter the hatred of His enemies, He goes to Jerusalem. No matter the plots and plans of man, nothing keeps Him from suffering the full judgment for your sin. Nothing could deter the Son of God from that mission of salvation. No one, not Satan and his seductive attempts to buy Christ from His mission; not even Christ’s own disciples could dissuade Him from going to the cross with the hopes of Him staying with them forever; not even His enemies who threatened Him with suffering and even death; nothing in this world could side-track Him from that for which He came into the world. He came to be a ransom for many. He came to die that we might live. He came as Redeemer and ushered in the full meaning of God’s eternal love.

And so we say again: Jesus goes to the cross and dies only because He wills to. He did it willingly. He submitted to the suffering and the nails and the death because He willed to do so for you, in accordance with the Father’s will.

Fortunately, God loved us even while we hated Him. Jesus is God’s Son sent to rescue us. The events of today’s Gospel happened while Jesus was on His way to complete that rescue. He was taking His farewell tour of Israel before He went to Jerusalem to offer Himself up as a sacrifice for us. That is the reason He said, “It cannot be that a prophet should perish away from Jerusalem.” That is also the reason He had no fear of Herod. He knew that His death would take place in Jerusalem, not in Galilee.

Jesus’ heart for His people will send Him to Jerusalem, for her and for us. Once more, on Palm Sunday, Jesus would come to Jerusalem and be acclaimed by words of praise, but He will still be rejected and crucified. This is precisely why He would come. This had been Jerusalem’s purpose throughout her favored history: this would be where the Son would God would give His life for the Church. Jerusalem will be saved and so will you, as will all those who repent and are gathered into Christ. In Jesus’ name, amen. Now the peace of God that passes all understanding, keep your hearts and minds through faith in Christ Jesus, amen.