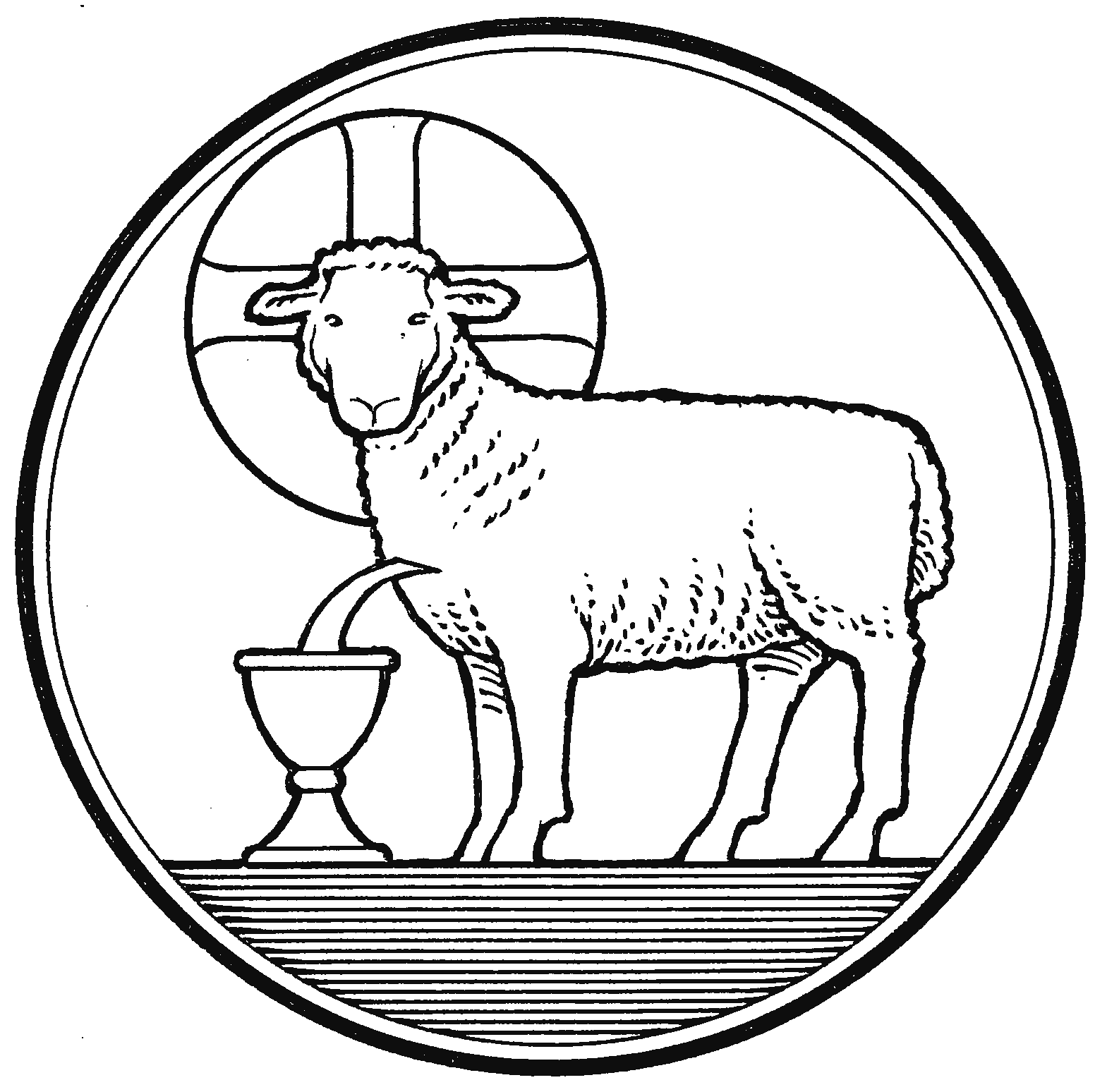 How would someone describe you? You might be described as a father or mother, a son or daughter. You might be described as a husband or wife, a doctor or teacher. Those words describe the role you serve. They define who you are to an extent. As we see in our Gospel for today, John describes who Jesus is and the role He performs with just a single verse: “The next day [John] saw Jesus coming toward him, and said, “Behold, the Lamb of God, who takes away the sin of the world!””

Is there any better description in all of Scripture that defines who Jesus Christ and what His purpose and function is than this verse? If you could understand everything there is to know about this sentence, you would be worthy of the title Doctor of Theology many times over. This sentence from John the Baptist is one of the most powerful expressions of the Gospel in the Bible. John is able to capture all of Jesus with this verse. Within the full meaning of these words are all the sentences of all the Creeds of the Church.

Let’s dissect what John says here. “Behold” The word Behold is an epiphany word. It means look here; I want to show you something. John uses this word so that he can show Jesus Christ, our Lord and Savior, to his listeners and to us. He had already received an epiphany from God. Last week we learned that after John baptized Jesus, the heavens opened, the Spirit descended like a dove, and the voice declared that this Jesus was God’s beloved Son. Now John is proclaiming this epiphany to his listeners. He is doing the work of a prophet and pointing to Jesus Christ, the Son of God and savior of the world.

“The Lamb of God” Now, although some sacrifices required bulls, goats, or birds, the lamb more than any other animal was the animal required by most of the sacrificial regulations of the ceremonial law. The word Lamb as it is used in this sentence brings to mind the continuous flow of blood from the altar in Jerusalem. This image was so strong that God often referred to the people as His sheep with Himself as their Shepherd. They understood that the sacrificial lamb was taking their place. Now John was saying that this man who was the Shepherd had become a Lamb in order to become the sacrifice for them. The word Lamb reminds us of the sacrifice that was made in our place.

“The sin of the world” These words gather the stench of sin into one disgusting mass of evil. It includes all the sinful thoughts, words, and deeds that anyone at any time has ever had. It includes the sinful nature that we were born with. These words mean that the work of God’s Lamb, Jesus Christ is good for the whole world, not just those who believe. The word here for world in this sentence is the root for the word cosmos. This word means everything that God has created, everything that God has brought into being by the command of His Word.

And so Jesus is the Lamb of God who takes away the sin of the world. Jesus lived in the flesh without sin, “a lamb without blemish or spot,” thus fulfilling God’s Law in our stead. How does He do this? He does this through His bloody sacrifice on the cross. There, the Lamb of God, who came from God and who was God, satisfied God’s wrath against the sin of the world, against your sin. This is done to fulfill all righteousness, to fulfill God’s plan of salvation for the sinner.