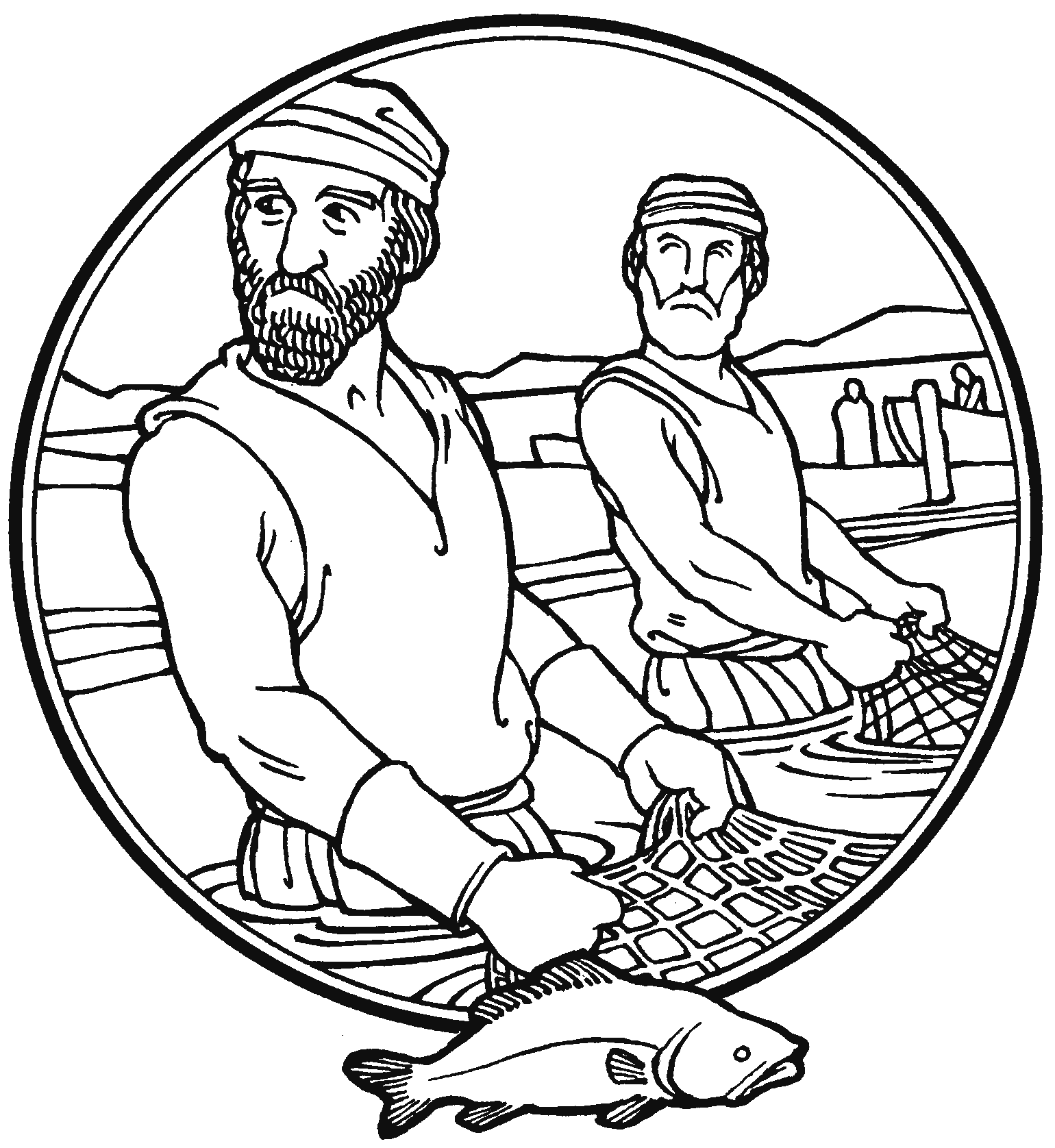 Here’s where we find ourselves. The fact that Paul appeals to the Corinthians to not have divisions means that there are indeed divisions at Corinth. Since Paul is writing to the Christians, they should all be unified under the head of Christ, and yet, it appears that they are not. What is it that could be dividing the Corinthian Church? Aside from the teaching of the Pharisees, you had divisions among who to listen to in the church. According to Chloe’s people, there was quarreling among the people, for some were saying, “I follow Paul,” or “I follow Apollos,” or “I follow Cephas,” or “I follow Christ.” Instead of focusing on the message, they were too focused on the messenger. The problem that the Corinthians faced was that they were following others rather than Christ and accepting teachings other than Christ’s teachings. By creating factions in the names of these men and in the name of Christ Himself they were actually undermining the work of Christ’s Church.

Paul’s overarching concern was the division happening over following other’s teachings. It was something so divisive that it could split the Church at Corinth, and if left unchecked, it could split the entire Christian Church. So what choice did Paul have other than to address the issue at hand?

We all know the saying, “A house divided against itself cannot stand.” That same saying applies to the Church as well. The message that Paul is giving to the Corinthians is one of unity, not of division. Under the heading of religion these people think there is room for doctrinal variety, as if the Lord allows two diverse understandings to be true at the same time! That may apply to the philosophy and human ethics of some, but not so with our Lord. He is a God of order. There is only one way that is God’s way. There is only one doctrine and that is what is found in the Word of God. We can try to make our own doctrine. We can try to make the Word of God say what we want it to say, but in the end it remains the Word of God. The Word of God doesn’t change. It has been the same Word of God for 2000 years and will continue to remain the Word of God long after us.

We can understand why Paul was so troubled as he wrote to the church at Corinth. Word had come to him that this fragile church, barely on its feet, was torn by dissension. The people were not getting along together. They were dividing into competing groups, based on which apostle had led them to faith. One group identified with Paul, another Apollos, another Peter, and another, as a smack in everyone’s face, claimed they belonged to Christ. Instead of rejoicing in their oneness in Christ, they were splitting off into separate groups, each one uncertain about the integrity of the other.

Paul could see that the future of that congregation, set within the turbulent environment of bustling Corinth, was threatened. Paul was not just offering some sound advice, but was calling upon the authority of Christ Himself to set things right. It was immaterial who baptized them; the overriding truth was that they had come into a new kingdom of love and grace, and this determined that they should live in peace and harmony with each other in the name of Jesus Christ.

When we look at the history of the Christian Church from Paul to present day, nothing has changed all that much. There are many and various Christian denominations. These are largely based on doctrinal issues, though not always. When one takes a hard look at the doctrinal issues, they all go back to the teaching of Christ and the teaching that is found in the Holy Scriptures. What is the sole source of doctrine in the Church? It is the Bible and the Bible alone. God’s Word is the pure fountain and source of God’s truth.

Whenever the Church deviates from the Bible, then that is when the Church will have trouble. The Church at Corinth began to face troubles because they began to deviate from the teaching of Christ. Paul sought to bring them back to what the Church is founded upon: Christ and the Gospel.

Why is it so important that you and all God’s people throughout time continually hear one and the same message from Jesus Christ? Only from Jesus Christ do we receive forgiveness of our sins, accomplished for us by His death on the cross and His triumphant resurrection from the dead. No other teaching can give to us what Christ has given. In the case of Corinth, the teachings of Paul, Apollos, or Cephas could prove to be devastating should those teachings be different than the teachings of Christ. The young Corinthian congregation could have been torn apart by conflicting teachings of doctrine that may or may not have been centered on Christ and His teachings. Unfortunately, that same concern is very much present today. How a church body interprets Scripture; how a church body views Christ; how a church body views teachings of man in relation to the teachings of Christ – all of this can lead to the devastating destruction of the Church of Christ.

The question for Paul and the question for all of us is this: “Is Christ divided?” Paul set out to make sure that the answer to that question was no. So it is today. We as the Church seek out to answer Paul’s question, that no, Christ is not divided; for Christ is still the head of the Church and His teaching still reigns as the only rule and norm of the Christian faith. The Church continues “to preach the gospel, and not with words of eloquent wisdom, lest the cross of Christ be emptied of its power.” Whenever Christ is not proclaimed, whenever Christ is diminished, then Christ means nothing. But when the Word is God is proclaimed and upheld, then it is the power to save.