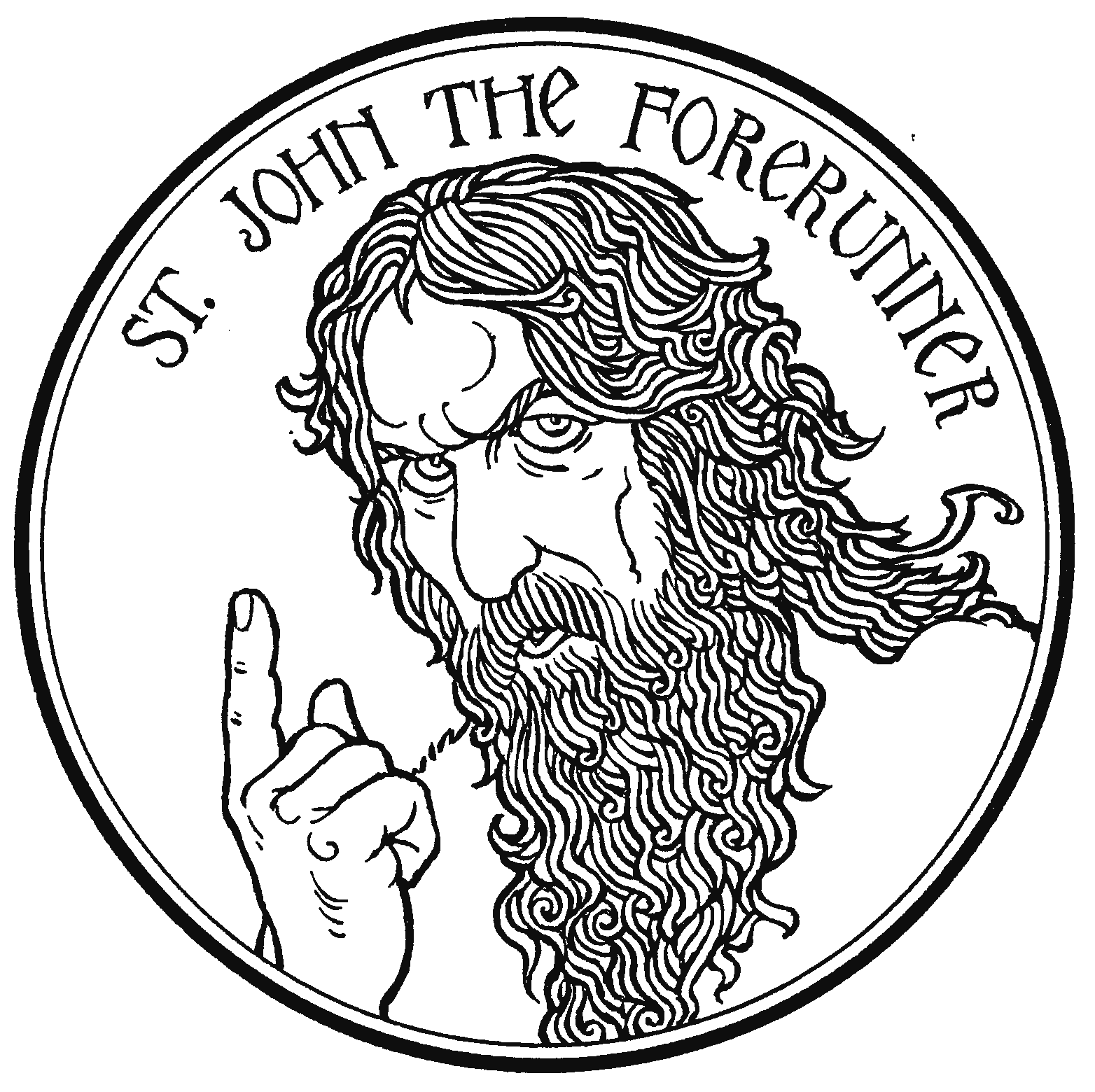 Christmas preparations are in full swing. Decorations are hung. The music is playing. The stores are bustling with people looking to buy presents. By the time Christmas arrives, many people are ready for Christmas to be over. The world observes Christmas in the days leading up to it. It’s as if the birth of Christ takes a back seat to the business of Christmas. Who would celebrate a baby’s birth before the child is even born? It’s an easy answer for those in the Church, for we long for the Christ Child to come, and we keep on celebrating after Jesus arrives, for Jesus is at the very center of Christmas.

What type of preparation is necessary for an event like this, for the arrival of God in the flesh? How should one prepare to meet the Lord? Our text for today tells us how John prepared the way of the Lord for this grand event.

Isaiah had prophesied of the coming Messiah time and time again. He told the people where the Messiah would come from. He told the people about the purpose of the Messiah. He even prophesied of one would come before Jesus to be His herald, John the Baptist. John has a singular purpose to his being: preparing the people to receive Jesus. Isaiah says of John, “the voice of one crying in the wilderness: ‘Prepare the way of the Lord, make his paths straight.’”

What does John do that is so important for the coming of Jesus? People sensed that John was indeed a prophet, if not the Messiah himself. John denies the latter while affirming the former. He declares to those that think of him as the Messiah as one who is unworthy to until the sandals of the One to come. This is not about John, not even in the least. It’s all about Jesus. It’s all about preparing the people to receive the long-promised Messiah when He comes. John prepared for Jesus by pointing away from himself and instead to Christ.

That same style of John should be ours as well. John prepares us for Jesus by turning us from our sins to Christ. Sin is a turning in on itself. And we all like to turn inward to ourselves, don’t we? We emphasize how great we are. We downplay all of the sins, I’m sorry, “bad choices,” that we’ve made. We think of ourselves as much better than what we are. We are nothing but a walking pile of sin. John knows that because he too is a walking pile of sin. But “John appeared, baptizing in the wilderness and proclaiming a baptism of repentance for the forgiveness of sins.”

One cannot properly prepare themselves to meet Jesus. It is the Lord who graciously calls and comes to us. No sinner can stand in the Lord’s presence in his own strength and character, but that doesn’t stop us from trying. We do all of our good works as if it will earn us merit with God. But none of our works prepare us to stand before the almighty God at His judgement.

John knows that he is not worthy of the Messiah and what He comes to bring and to do. He proclaims a “baptism of repentance for the forgiveness of sins.” John’s baptism is unique in its purpose. It is to prepare people to meet the coming Lord. First, one must be washed, that is baptized, to be able to repent and be forgiven. The baptized are washed and covered with the robe of righteousness that comes from Jesus. Being baptized is preparation for the coming One, but it is not our work.

As we see, people from all of Judea and Jerusalem were coming to John to be baptized. They were baptized in the Jordan, confessing their sins. That meant turning from those sins to the One whom John was proclaiming. Though they didn’t know His identity yet, they were trusting that their sins were being forgiven by the Christ, the Messiah. And they were. And ours are. Yours are.

How did He do this? As mighty as Jesus is, He demonstrated His might in weakness. Even though we are not worthy to touch His feet, He allowed mere men to nail Him to a cross. It was from the apparent weakness of that cross that Jesus demonstrated His greatest might. In the apparent defeat of death, Christ conquered death. He became the solution for sin by taking our sin onto Himself and paying the price for it. It is only through Him that we receive the forgiveness of sins.

This is the task of John the Baptist, preparing the way. If people are going to rejoice in the Lord’s mercy, they must first understand how much they need it. With physical sickness, it is easy – the leper looks at the decay in his body and earnestly desires a cure. With sin it’s more difficult, because people naturally believe they are good enough. They must hear differently. This is why John the Baptist must preach to them a baptism of repentance for the remission of sins. He must tell them of their sin, how they deserve God’s wrath and punishment. When they understand that they do not deserve grace and life, they will be ready to hear that their sins are pardoned. They will be ready to receive what they don’t deserve. They will be ready for the Lord’s mercy.

The Lord comes and John prepares the way. Through the Word of God, we hear His Law and confess our sin; we repent and trust in His Word of grace. Therefore, we are confident that when the Lord comes to be present among us, He comes to be merciful. We cast our cares upon Him, trusting in His mercy, for we hear Him declare these merciful words: “Your iniquity is pardoned, your warfare is over, and you are forgiven for all of your sins.” In Jesus’ name, amen. Now the peace of God that passes all understanding keep your hearts and minds through faith in Christ Jesus, amen.