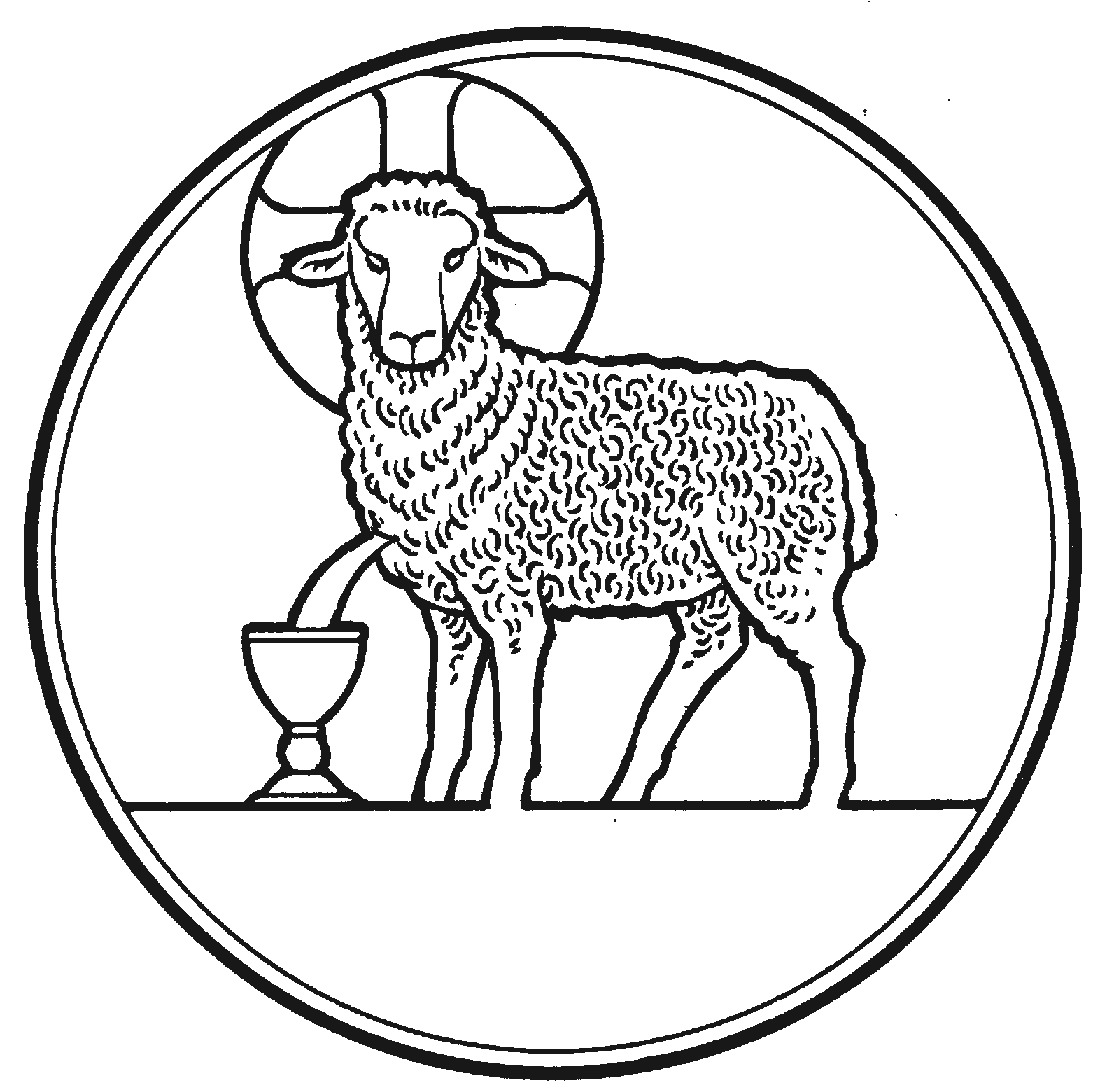 Nostalgia, resignation, and fear. That pretty much sums up how people generally tend to view their lives. How often, in talking about the past, do we hear people long for “the good old days” or lament that “they don’t make things the way they used to.” When it comes to the present, there’s often a general feeling of resignation. As we look at the world around us and our own situation, many generally respond with the well-worn cliché “it is what it is.” As far as the future goes? Most of us don’t want to think about it. Who knows what is going to happen in the political and economic sphere. Who knows whether another war will happen in our generation. Who is to say what the world will look like for our grandchildren.

As we come to the Third Sunday in Advent, the emphasis is on rejoicing, and so our texts tell us of the work and witness of John the Baptist. If you were paying attention last week, the focus was on John the Baptist. In fact, this is John’s parallel account to that found in Mark. So why focus on John the Baptist again? It is because of the message that John proclaims. In the midst of a people who longed for the glory of their past under rulers like David and Solomon, who resented their present situation of being subdued and ruled by the Romans, and who had grave concerns about their future if things didn’t change, John brings God’s message of greater things to come. His message, as one sent from God, was a message of hope and a promise of greater things to come in the coming Savior, which would be cause for great rejoicing.

Things have not played out well for the people of God. While everything was at first perfect, it didn’t last. Sin entered into the equation and God’s creation was thrown for a loop that would have more twists and turns than a roller coaster. There would be good times and there would be bad times. There would be times where God’s people treasured the Word of God and would follow His commands, while at other times God’s Word was despised and God’s people paid the price for their disobedience. But in all of this, God had a made a promise long ago that would make things right again. In fact, it would set creation in a restored relationship with God. But when would it happen? That was the million-dollar question.

God’s people had waited and waited for the promise to be fulfilled. And now, the time was near. A prophet appeared named John the Baptist. Great, another prophet with a message of how God would fulfill His promise in a time that is unknown, a time that is likely far away. But that’s not quite how things played out. John records, “He came as a witness, to bear witness about the light, that all might believe through him. He was not the light, but came to bear witness about the light.”

That sounds like any other prophet, right? The prophet comes with a message about God’s promise, of how it would be fulfilled. But here’s the difference between John and all the other prophets: John has had contact with the Messiah already and that Messiah is around the corner.

In Luke’s Gospel, we hear of Mary visiting her relative Elizabeth, who also happened to be pregnant. When Mary and Elizabeth greet one another, something happened. “And when Elizabeth heard the greeting of Mary, the baby leaped in her womb.” That baby was John. Elizabeth said, “For behold, when the sound of your greeting came to my ears, the baby in my womb leaped for joy.” John, meet Jesus, the Savior of the world, the One to whom you will be the herald.

Many times, we often confuse the messenger with the message. If we receive bad news from a doctor, we blame the doctor for our illness, though he has nothing to do with it. John clearly understood that his purpose was not bearing witness to himself and his own greatness, but glorifying the Savior. The spiritual gifts of faith, humility, selflessness, and faithfulness to the great privilege of his calling were expressed in the life of John, for he was true to his conviction: “He must become greater; I must become less.” John’s appearance on the scene, his manner of life, and other features of his ministry were extraordinary. His work had provoked sensational comment and had attracted unusual attention. Curiosity and concern for their own welfare as subjects of Rome prompted the sending of an official fact-finding delegation from Jerusalem.  Their question was simple, “Who do you claim to be, and what place do you aspire to?”

For the Jews, they needed an answer to who this John was. They sent priests and Levites from Jerusalem to ask him who he was. John took no pleasure in pretending to be someone whom he was not. He very easily could have said that he was the promised Messiah and no one would have been the wiser, at least for a while. John did what he was called to do: proclaim Christ. He’s not the Christ. He’s not Elijah. He’s not the prophet Moses promised back in Deuteronomy 18, the prophet who would, in fact, be one and the same as the Christ. John was content simply to announce the coming Lamb of God.

In the Church, the talk isn’t about us – it can’t be about us. If it were about us, then there wouldn’t be much to say other than, “I’m a sinner. I deserve death and damnation”; it’s always about another. In the Church, the talk is always about the One who is “the Lamb of God, who takes away the sin of the world!” It’s about the One who’s infinitely greater than we, because He was before us all, for we are the work of His hands, even as we are also the creatures of His own redeeming. He came among us as one of us precisely so that He could serve all of us. He shouldered our sins as He carried His cross, and He died our death and shattered our hell, and by overcoming the sharpness of death He opened the kingdom of heaven to all believers. Truly, the Son of Man did not come among us to be served, but to serve, and to give His life as the ransom for many.

As the season of Advent approaches its midway point, John the Baptist does the Church the service of focusing all the joy of the Church entirely on Christ. John’s words remind us that the joy of the coming days isn’t found in presents, parties, and eggnog, but they are found in the One who came into this world through a manger to meager parents, to be our Immanuel, God with us. In the name of Jesus, amen. Now the peace of God which passes all understanding, keep your hearts and minds in Christ Jesus, amen.