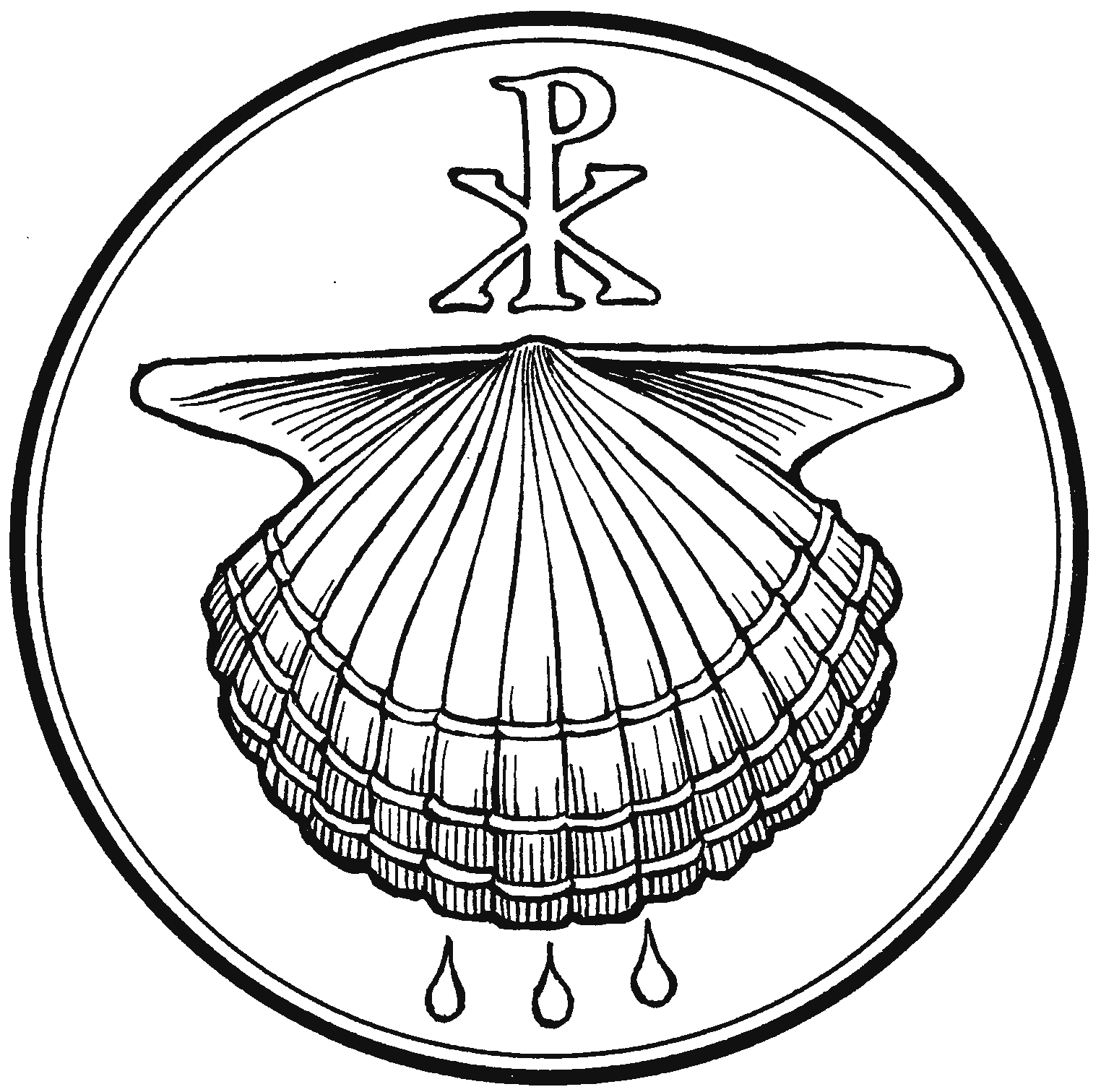 Back to John the Baptist, again. From Advent until now, he has been the focus of the Gospel reading on two separate occasions, all focusing on the same thing – his baptizing of people for the forgiveness of sins. Today, we get the same account – John baptizing people for the forgiveness of sins. It sounds like the same old story we’ve heard before, because we have. In Advent 2, it was from Mark’s Gospel, Advent 3 was from John’s Gospel, and then today, the Baptism of Our Lord, we hear again from Mark’s Gospel, in fact, half of today’s Gospel account is a repeat from Advent 2. Again, what’s the big deal about John the Baptist going out into the desert and baptizing people? As has been established on two previous occasions, this was for the forgiveness of the people’s sins. That is something that is notable, because people definitely need their sins forgiven – just ask me and I’ll tell how much I need MY sins forgiven! But there is something new added to our text today from the previous accounts, there is one more baptism, one that is different than all the others – the baptism of Jesus.

Here is John the Baptist, going about his business as the herald of Jesus, baptizing people from all across Judea and Jerusalem. Again, old news, move on to something else. But Mark writes, “In those days Jesus came from Nazareth of Galilee and was baptized by John in the Jordan.” Clearly, that must have been a typo on Mark’s part. John is baptizing for the forgiveness of sins and here comes Jesus to be baptized, the only one in all of creation to have no sins. Clearly this must have been a mistake!

It’s easy to think that way, especially if you read Matthew’s account of Jesus’ baptism: “Then Jesus came from Galilee to the Jordan to John, to be baptized by him. John would have prevented him, saying, “I need to be baptized by you, and do you come to me?”” That sounds more like it. That sounds like the way it’s supposed to be. Why baptize the sinless One of God; it just doesn’t make any sense. But that’s where you would be wrong. That’s your limited thinking, just as it was John’s limited thinking. John has already confessed to the people, “After me comes he who is mightier than I, the strap of whose sandals I am not worthy to stoop down and untie.” John knows his place and his place is beneath Jesus, hence why it doesn’t make any sense to John to baptize Jesus.

John isn’t the only one who is confused by all of this. We’re confused as well, because Jesus is Jesus and not a sinner. Baptism is for sinners, Jesus is not a sinner, thus, baptism is not needed for Jesus. It’s really simple to connect the dots. But it takes Jesus to reconnect the dots for us: “But Jesus answered him, “Let it be so now, for thus it is fitting for us to fulfill all righteousness.””

We see in our text just how easy it was for John to question and do what he did. And when Jesus came out of the water, heaven was torn open and the Holy Spirit came to Him and dwelt with Him. Did Jesus have to be baptized? Was it mandatory for that to happen? No. In allowing Himself to be baptized, Jesus was showing His solidarity with sinners. Though Himself sinless, He was identifying Himself with sinners by giving Himself to the work of bearing their sins then and our sins now.

We need to make sure we fully understand what took place in the Baptism of Jesus by John. The view that by being baptized by John, Jesus only showed His willing obedience and that Jesus, though not needing baptism and yet submitted to it, makes the baptism nothing but a formality and misconstrues what John’s Baptism really was. It was not law, but gospel, not a demand to obey but a gift of grace to accept and to retain as such. Jesus was baptized by John because He regarded this as the right way in which to enter upon His great office.  He, the Sinless One, the very Son of God, chose to put Himself by the side of all the sinful ones, for whom this sacrament of John’s was ordained. He signifies that He is now ready to take upon Himself the load of all these sinners, that is, to assume His redemptive office. As Luther points out, Jesus was here rightly beginning to be Christ, the Anointed One, and “was thus inaugurated into His entire Messianic office as our Prophet, High Priest, and King.”

Here, in the Jordan River, Jesus became one of us. He took on all that has gone wrong with us, every sin. By taking our sin onto Himself, He becomes the greatest sinner. He becomes the greatest sinner so that He could become our only Savior. He takes His place under our sin, so that He could lift it from us and carry it away. He carried our sin away from us so that the punishment for that sin will not fall on us, but on Him. That is how God has decided that His judgment and His righteousness should go. Jesus should take our sin to Himself with all its condemnation, guilt, and punishment. God turns His friendly face to us because Jesus became one of us and took our sin on Himself.

The Baptism of Jesus reveals the plan of God to restore this love – to heal our relationship with Him – to open heaven to us once again. Here we see the Son of God in the flesh in order to take our place under the law. Here stands the sinless Son of God who carries in Him the sin of the entire world. Here is Jesus standing with us in the waters of baptism in order that we might be joined to Him in eternity.

From the moment that Jesus came to be in the womb of the Virgin, the Son of God has carried the sins of the world. Up until this moment of baptism, He carried our sins in silent anonymity. Now, at His baptism, His role as sin bearer becomes public. The heavens were torn open. The Spirit descended on him like a dove. A voice came from heaven, “You are my beloved Son; with you I am well pleased.” The time has come for Jesus to publicize His journey, a journey that will pass through the cross where He will take away the sin of the world, a journey that will also pass through the empty tomb of Christ’s resurrection that demonstrates His power over death.

God the Father is pleased with His Son as He continues this journey of salvation. This is God the Father expressing delight in God the Son. This is God the Father expressing delight in us as well. For Jesus’ journey through the cross and the open tomb earned salvation for us. Through baptism, the Holy Spirit joined us to Christ Jesus. All that is ours belongs to Him, and all that is His belongs to us. So God delights in us just as He delights in Jesus. In a world that has long ago surrendered to sin, death, and the devil, there is one place where we receive the delight of God. That is where we are in solidarity with Jesus who heard the Father say, “You are my beloved Son; with you I am well pleased.” In Jesus’ name, amen. Now the peace of God that passes all understanding keep your hearts and minds through faith in Christ Jesus, amen.

I'm a Lutheran (LCMS) pastor serving in Gillette, WY.
View all posts by Rev. Jared Tucher »
Comments Off on Baptism of Our Lord – “Baptized into Jesus” (Mark 1:4-11)