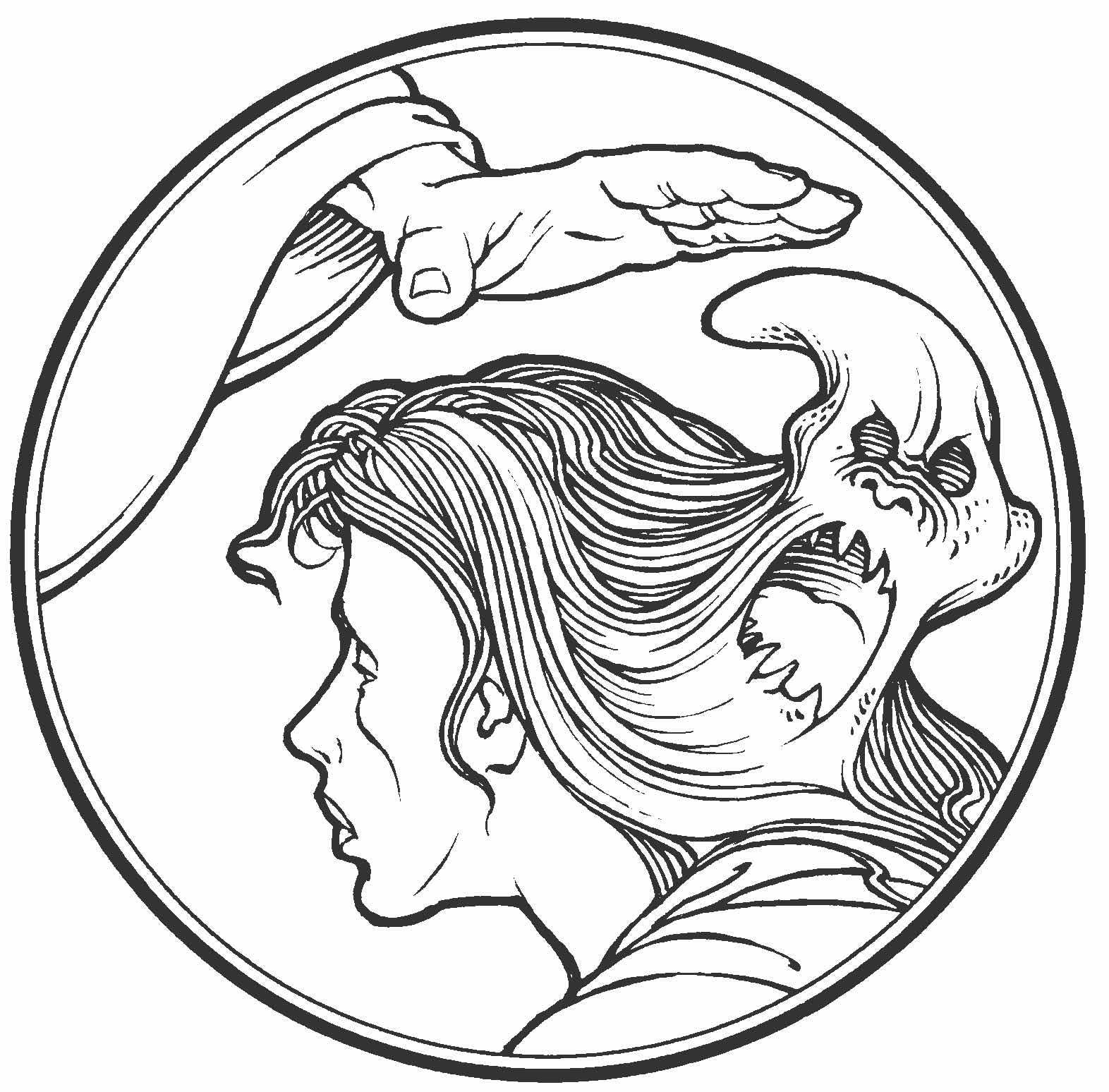 Grace, mercy, and peace to you from God our Father, and from our Lord and Savior, Jesus Christ, amen. The text for
the sermon is the Gospel, which was read earlier.

Yet again, Luke places Jesus in the synagogue on a Sabbath, this time in Capernaum. Again, Jesus is teaching the people, “and they were astonished at his teaching, for his word possessed authority.” Authority. Jesus has it. Luke’s account is similar to one in Matthew’s Gospel, but Luke doesn’t compare Jesus’ teaching to that of the scribes as in Matthew. For Luke, Jesus’ word is with authority. What Jesus says has power and authority. In other words, His Word does something, and why shouldn’t it do something? He is, after all, the Word of God made flesh. He was present at creation, and
according to John, John 1:3, “All things were made through him, and without him was not any thing made that was made.”

Twice our text tells us that the people were amazed at Jesus’ teaching which was authoritative. Unlike the flowery, empty and vain teaching of the day, Jesus’ teaching was simple, full of grace and truth and carried His Father’s authority. It was likely a change of pace from the preaching and teaching they were used to hearing.

Present besides the normal crowd one might expect to see at the synagogue “was a man who had the spirit of an unclean demon….” The synagogue, much like our churches today, was open
to whoever saw fit to attend. All sorts of people are found in the church. But what about this man? What was he doing in the house of God? Twice in Job we are told that Satan himself came among the sons of God when they came to present themselves before the Lord. Whether this man came by his own will or by the will of the devil that possessed him, we do not know. At any rate, this man cries out to Jesus, “Ha! What have you to do with us, Jesus of Nazareth? Have you come to destroy us? I know who you are—the Holy One of God.”

What this demon-possessed man says is indeed true. He is Jesus of Nazareth. He is the Holy One of God, the promised seed of the woman that would bruise the serpent’s head. This demon knew that something good could come, should come, out of Nazareth. Until Peter’s confession in Luke 9, no human participant in the gospel knows who Jesus is, but the demons do. They hold people in bondage, but they recognize that the power of God is with Jesus to destroy their kingdom by releasing those who are bound by it. Jesus has the power to exorcise, to prevail over demons, and the demon knew what was in store for him.

Before this demon is permitted to speak anything else about Jesus, Jesus exorcises the demon from the man. The reason is two-fold. First, Jesus uses this event as an opportunity to show that He is who He has claimed to be. By teaching them, the people see that He is unlike the synagogue teachers, that His message is different, better, than what has been taught up until this point. But even more
important, Jesus hushed the demon because of what the demon said. While it was indeed true, Jesus allowing the demons to identify Him could cause great damage to His credibility. Later, it would be said of Jesus that He was Beelzebub. For the demon to state who Jesus was would only lend credence to that false idea.

To go along with His teaching and word having authority, He rebuked the demon and the demon came out of the man. The demon left the man, “having done him no harm.” The devil left very reluctantly but had to do Jesus’ will and not do harm. The devil knows the Lord, and his words were a revelation concerning Him. He knows His name: Jesus; he knows whence He hails: of Nazareth; he knows Him to be the true Son of God, the Holy One of God, of equal majesty and power with the Father. He wants nothing to do with Jesus. He has no choice but to leave the man because of Jesus’ authority. Jesus’ authority is in more than just preaching and teaching. His authority is also seen in actions. Jesus commands the demon to be silent and he is silent. Jesus commands the demon to come out of the man and he comes out. His words lead to actions being done. Once again, the people stood in amazement; not because the demon left the man, but because how the demon left the man: by Jesus telling the demon to leave. The people were so
impressed with His authority that they spread the word of Jesus far and wide.

Once Jesus leaves the synagogue, He proceeds to Simon’s house, where Simon’s mother-in-law was ill. With a simple request of Jesus, the fever left her and she began to serve those in her house, probably as she normally would.  The people saw what Jesus had done and other people with illnesses began to show up desiring to be healed. Jesus exercised His healing authority to heal those who were infirmed. By His powerful Word, He rebuked the fever and by His personal loving care with His hand of compassion, He healed them.

Jesus brought His power and authority to us in order to undo the damage that sin had done to His creation. Every sickness that He healed, every demon that He cast out, every person that He raised from the dead was a reversal of the curse of sin. Every healing was a sign that pointed forward to the ultimate healing that Jesus worked for us.

The ultimate, eternal healing that Jesus worked for us happened on a cross. On that cross, Jesus suffered the final, eternal consequence of our sin. He endured the full punishment of sin for us. He endured the full wrath of God in our place. He satisfied the judgment of God against our sin. As Isaiah writes, “He was pierced for our transgressions; he was crushed for our iniquities; upon him
was the chastisement that brought us peace, and with his wounds we are healed.”

The message that needs to be heard—shouted from the rooftops and shared and lived out in all of everyday life—is the message of Christ’s all-redeeming suffering, death, and resurrection. This is not just religious truth, but whole Truth. It’s not just true for Lutherans or Catholics, Baptists, or even Christians. It’s not just true on Sunday mornings. Christ suffered and died for the entire world! This trumps everything, for there’s nothing more important than this: Christ Jesus bore and suffered the sins of everyone for all time, and that even includes the people you don’t like or those you don’t think deserve God’s mercy. Contrary to popular belief, you and I don’t deserve God’s mercy either, and yet He extends that mercy to us. We must remember what Paul writes to the Romans: “but God shows his love for us in that while we were still sinners, Christ died for us.”