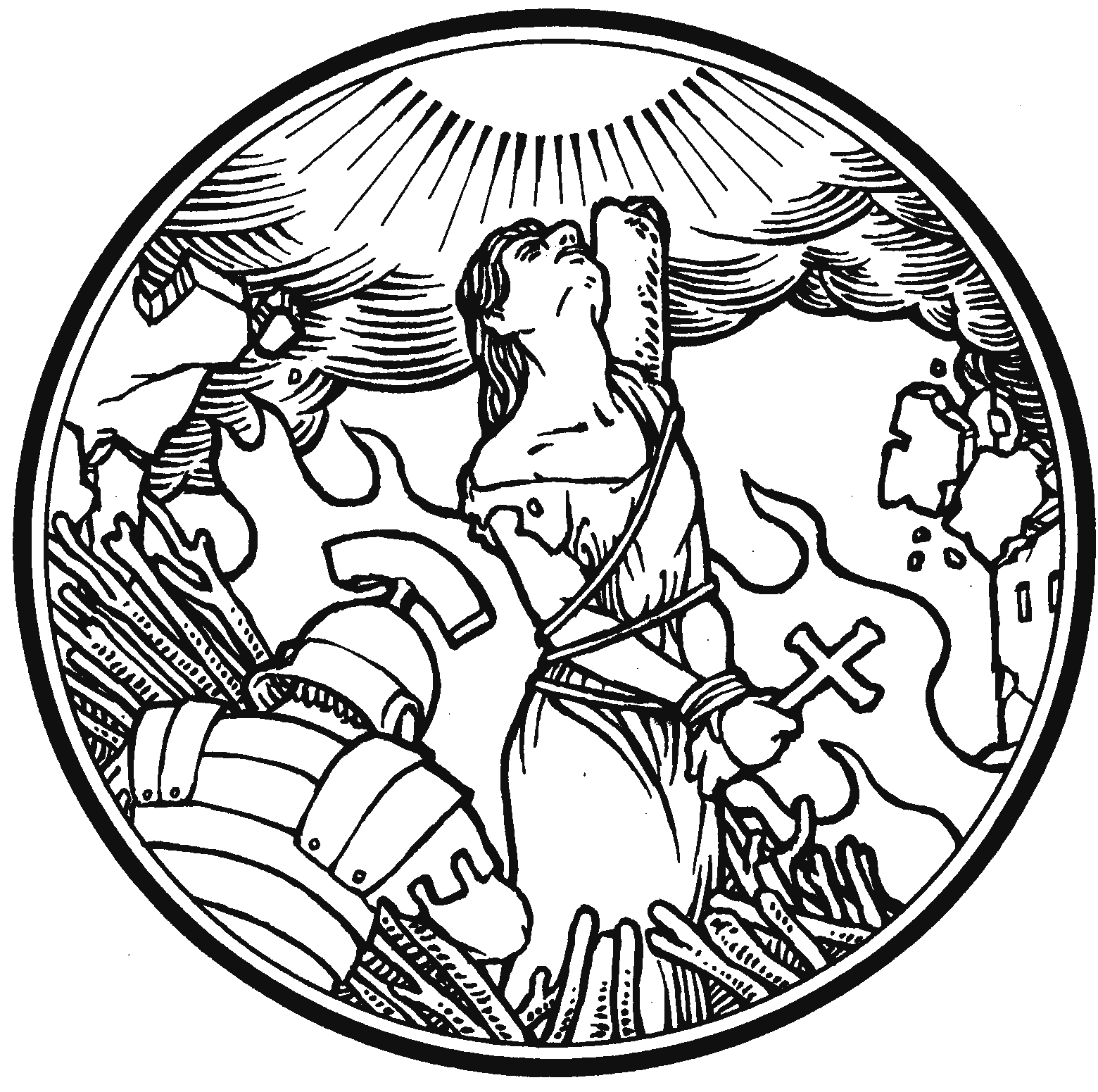 The month of November has a certain feeling when it comes to the Church Year. Instead of nice, sweet parables of Jesus that everyone likes to hear, we turn to deeper questions by the people with even deeper answers by Jesus. Today is no different. Again, the focus is on the end times, namely, when is it and what are the signs going to be when it comes.

Our Gospel account today begins with people speaking about the temple, “noting how it was adorned with noble stones and offerings.” The temple was a great icon to God’s people. It was where sacrifices were made on behalf of the people. It was the place where God dwelt among the people. But while they were admiring the temple, Jesus changes the tone of the people: “As for these things that you see, the days will come when there will not be left here one stone upon another that will not be thrown down.” Did Jesus just really say that the temple, the house of God, would be destroyed? The temple was a massive architectural achievement. The idea of the temple being destroyed was unfathomable, but that’s what Jesus just said would happen.

It would appear that Jesus has gotten the people’s attention, and so they ask, “Teacher, when will these things be, and what will be the sign when these things are about to take place?” These disciples of Jesus, believers in Him and in His teaching, seem clueless to what Jesus says will happen to their beloved temple. But Jesus knows that soon—and for much of the rest of their lives—they will face dangers, catastrophes, and most of them, agonizing death. The majesty of the temple, the security of Jesus’ visible presence, even the stability of the world itself, would be torn down, ripped away, crumbled. Then how would they feel? Then where would they find comfort?

That is the question, isn’t it? Where is God to be found when life is difficult and we have trouble feeling and finding His presence in our lives? When we look at the world around us, God often seems absent. Where is God when we see so many natural and man-made disasters? Where is God when the world is full of wars and violence? Where is God when all around us we smell the moral decay of society? God is still to be found working in the world. Even if we fail to see God in this world, He still is there. God is present in the world even when all these things make us feel He is absent. Jesus’ whole reason for coming into the world was to reconcile it to God. Sin had driven a wedge between God and creation, but Jesus’ death on a cross has removed that separation.

As Jesus foretells of war and persecution, of what would be, the picture is not pretty. Jesus makes it clear that the important thing is not when. The important thing is the spiritual safety of the disciples. “See that you are not led astray.” False teachers and impostors will come, and the temptation will be to follow them. When wars and revolutions occur, the believers will be tempted to think that God has forgotten them. When earthquakes and other natural disasters happen, the believers may be deceived into thinking that God is not in control any longer. Jesus gives His disciples and us the encouragement we need for these last days. Jesus tells us how the story will end. He has already told us about all of the things we see happening around us. There is no reason to be deceived any longer by false teachers. There is no reason to be frightened any longer by the signs of the end. Our Lord has saved us from our sins by his blood shed on the cross.

The more Jesus continues to talk, the more everything sounds pretty dark and dismal. But there is no reason for us to look at this as dark and dismal. Jesus’ words invite us to see past the troubles, see past the sorrow and evil in the world, to the day when He will return to judge the living and the dead, and to remove all sin from our lives and make all things right! This is a time of rejoicing! Because it is Jesus who says these things, we can be confident that God is going to rescue and redeem all His Christian people. No matter how bad it gets, a world still in rebellion against God cannot thwart His plans.

As hard as it may be to understand or comprehend, God is still to be found present among His creation and within His Church. Jesus said, “Heaven and earth will pass away, but my words will not pass away.” The world tries to entice us with many things, but they shall all pass away. Just as the Roman army reduced the temple to rubble, so also shall everything else in this world be reduced to nothing: our cars, homes, bank accounts, this building; it will all be gone and only the promises of God will remain.

The promises of God focus on the crucified and risen Jesus Christ. He has promised, “Whoever believes in me, though he die, yet shall he live, and everyone who lives and believes in me shall never die.” With these words, He has promised that those who believe in Him will receive eternal life.

So, the Messiah comes, born of Mary. He comes to His temple, declaring that He has come to save them by His work—save both Jew and Gentile, save them from death and give them eternal life in heaven. Jesus reminded the disciples that the temple was not permanent. The Temple, the sacrifices, the festivals, and all the other requirements of the ceremonial law were only preparation for the day when God would dwell among His people as one of them. They were shadows pointing to a future reality as the Holy Spirit inspired the Apostle Paul to write, “These are a shadow of the things to come, but the substance belongs to Christ.” The continuous blood and smoke that came from the sacrifices of sheep, goats, cattle, and birds at the altar in Jerusalem was only a reminder that one day Immanuel, God with us, would come and God would dwell with His people.

When the Son of God took up our human flesh in order to endure the wrath of God in our place, the temple’s days were numbered. When Jesus offered Himself up as the Lamb of God who took away the sin of the world, there was no longer any need for the temple. Its purpose was fulfilled. As Jesus died on the cross to take away your sin, the sun’s light failed. And the curtain of the temple was torn in two.

The Lord is still present in His temple for you: that’s why this world is not forsaken. It’s just that, rather than a temple made of large stones, He now dwells in the temple of His means of grace—but He just as surely, fully there as He was in the temple in our text. It’s little wonder that the means of grace are held in such low esteem today, for Christ was treated the same way in Jerusalem. But He is present, and He will not forsake you. Whatever distress you see in this world, the Lord is as near to you as His Word and Sacraments. You will not be put to shame on Judgment Day. You will straighten up and raise your head in the presence of your glorious risen Lord, because you are forgiven for all of your sins. In Jesus’ name, amen. Now the peace of God that passes all understanding, keep your hearts and minds through faith in Christ Jesus, amen.