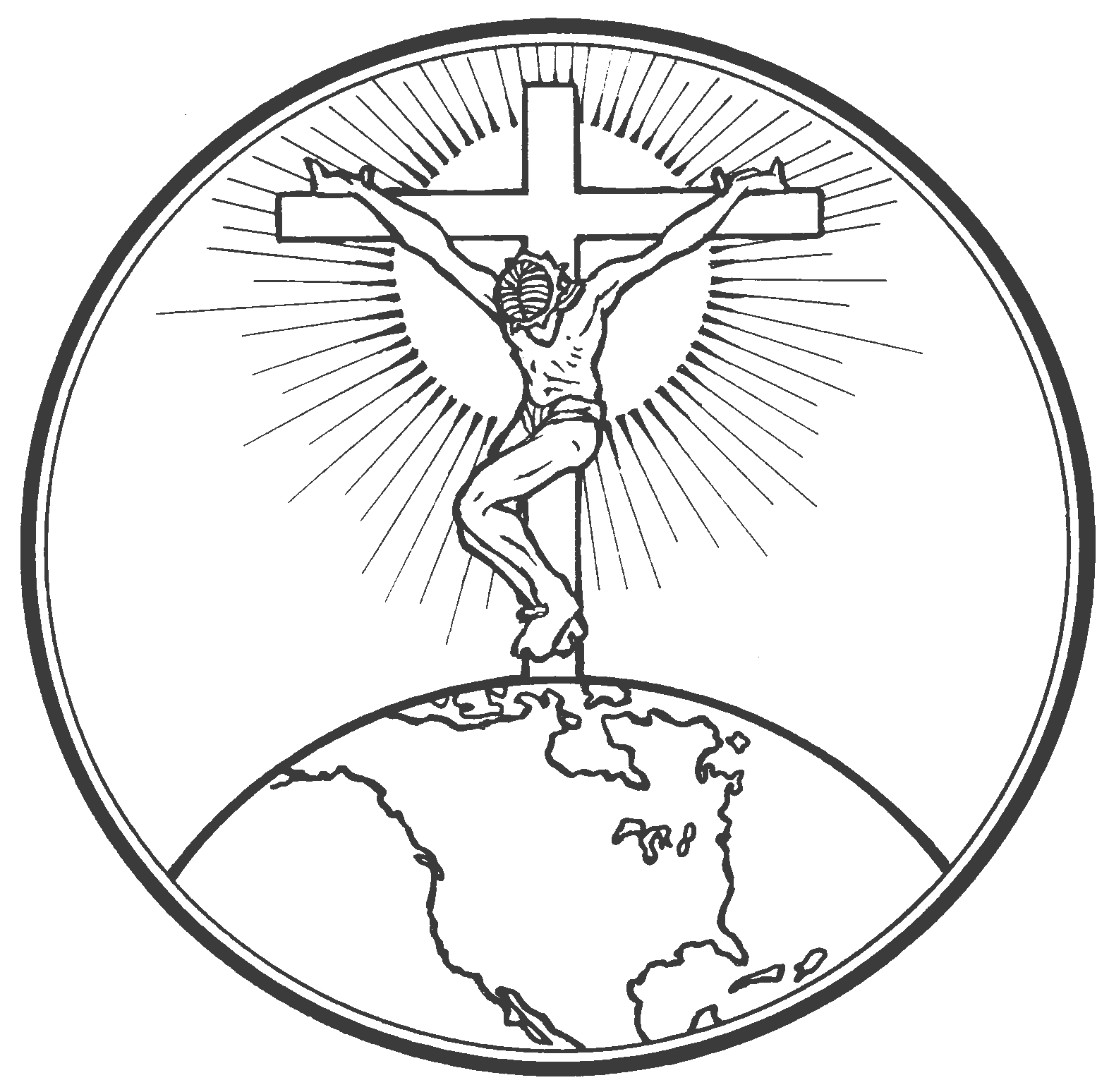 Looking at the beginning of our text, it would seem as if the people are mourning over Jesus, over what is soon to happen to Him. But Jesus turns the weeping around. He says, “Daughters of Jerusalem, do not weep for me, but weep for yourselves and for your children.” Jesus is the one who is going to die and yet His focus is not on Himself, but rather, the people. And why wouldn’t His focus be on the people since that is the whole purpose of His pending death, to redeem the people?

All of this is brought to a head when Christ is on the cross, surrounded on either side by criminals. Jesus cries out, “Father, forgive them, for they know not what they do.” Usually when we hear that, we focus on what great love Jesus has that He could pray such words! And that’s not wrong. We hear Jesus praying for the forgiveness of those who put Him on the cross. Those who drove the nails through His hands and feet. Those who mocked Him even as He prayed for them. Those whose appetites would not be satisfied until they had taken His life. This forgiveness that Jesus prays for is no small thing. For you know how hard forgiveness is, and for much lesser things than that of crucifying Him. How great and wondrous these words, how precious for us sinners still today!

Despite what the people were doing on that fateful day, Jesus died for them and for their sins. Did He need to die? Absolutely not. There was no reason for Jesus to die, in and of itself. He is the Son of God, present from the very beginning. What sin did He commit that would require His death upon the cross? Should He have died for those who put Him to death? That’s the real question. The answer to that one is a resounding yes. God had made the promise of the Savior to Adam and Eve. The promise of an undoing of sin had been made. Now, the promise made was the promise fulfilled. By His death upon the cross, Jesus, the very Lamb of God who takes away the sin of the world, was right where He needed to be in order to fulfill the Father’s promise.

But you know that, right? You know that the man nailed to the cross wasn’t just a man, right? You know that that man was the Word incarnate, sent to redeem you from all of your sins? You know that because of His shed blood, you have been made white by His crimson blood washing over you? You know all of this, right? Then why are you so surprised when Jesus makes the comment, “Daughters of Jerusalem, do not week for me, but weep for yourselves and for your children.” Jesus makes that statement because they didn’t know. For the Pharisees and the like, they knew they were getting rid of a problem, a troublemaker, a blasphemer. They mocked all the more, “He saved others; let him save himself, if he is the Christ of God, his Chosen One!” But that’s not what He does. He doesn’t come to save Himself; He comes to save you.

You see, those who were persecuting for the last three years and those crucifying Jesus truly didn’t know what they were doing. Jesus had come in order to redeem them, to save them, to make them a part of God’s family once again. Criminal #1 didn’t get it. He yells out, “Are you not the Christ? Save yourself and us!” He knew what was in store for him; he was going to die. If Jesus were truly the One who He claimed to be, then this criminal wouldn’t need to die because Jesus could pluck him right off the cross. But criminal #2 got it: “…but this man has done nothing wrong.” He recognized Jesus for who He was – the Son of God. He did not deserve to be on the cross, He didn’t need to be on the cross, and yet, there was Jesus, there was God, doing as His name says – the Lord saves. There’s more going on than meets the eye. And especially is that true of the cross. For, yes, contrary to what the eye can see, this is no criminal! This man is the very Son of God, the Lamb of God, the atonement for your sins and mine and the sin of the whole world.

Hanging upon the cross, there is only one thing that criminal #2 can say to Jesus: “Jesus, remember me when you come into your kingdom.” Jesus did not look like any kind of king, much less the King God promised to the world. He looked like a defeated man laughed at by His enemies. He looked like a criminal who was being put to death. Yet this other criminal believed that He was the Messiah, the Savior, the King. He did not believe what his eyes and human reason told him. He believed and clung to the word of God alone. He believed the prophecies of the Old Testament which said that the Messiah would suffer.

While this is appropriate for Holy Week, this text is especially fitting for today, the Last Sunday of the Church, Christ the King Sunday. We see the lengths that Jesus goes to in order to redeem us, that He suffers and dies in order to make us a part of His kingdom. The words of Jesus are indeed the words and promise of a King, a promise meant for you and me. In the name of Jesus, amen. Now the peace of God that passes all understanding, keep your hearts and minds through faith in Christ Jesus, amen.