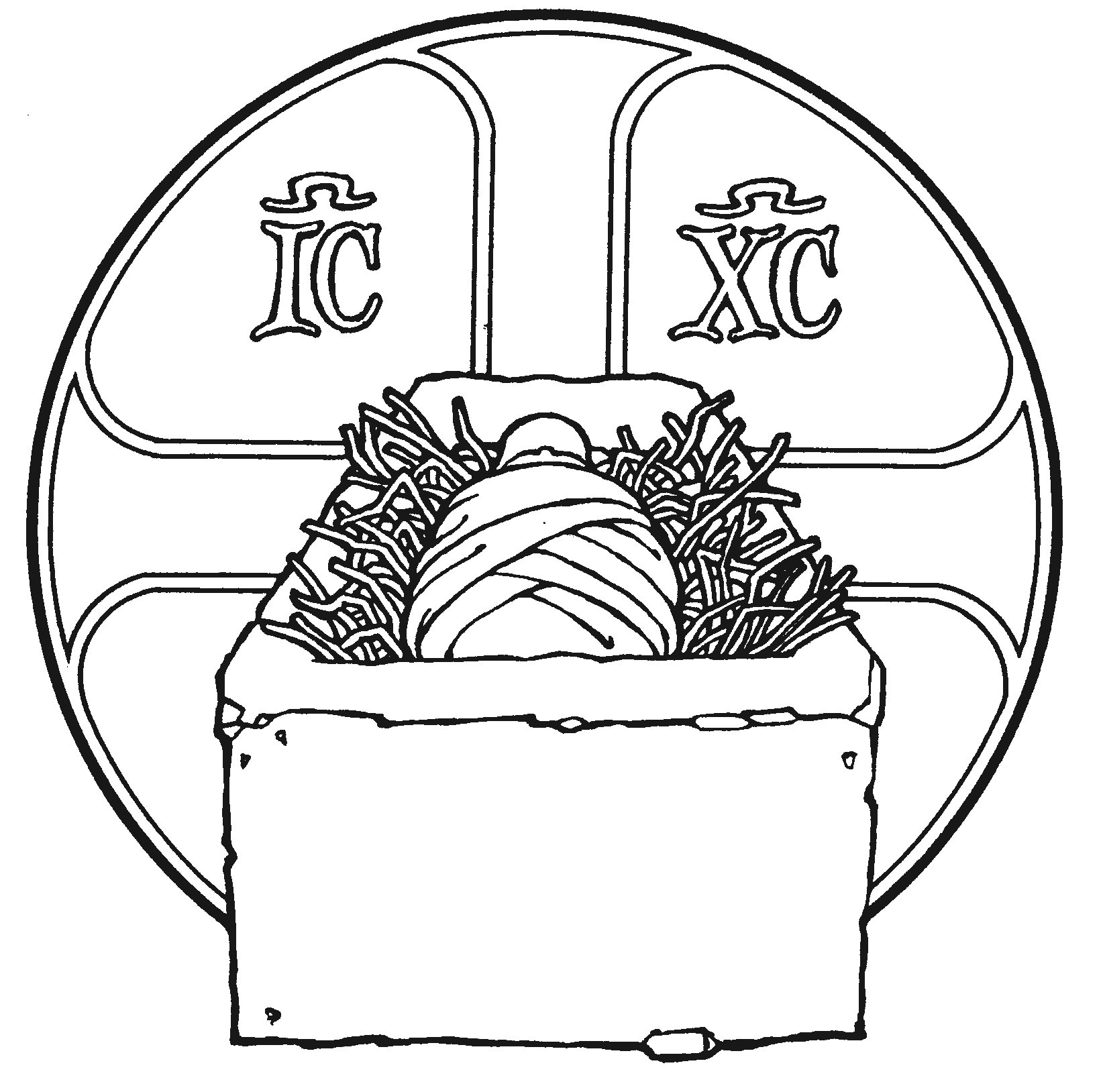 To quote Charlie Brown, “Isn’t there anyone who knows what Christmas is all about?” The answer, unfortunately, becomes obscure. The impetus of Christmas is parties and cards, carols and the like. But the real meaning of Christmas as anyone knows is presents. That’s what we’re all excited for on Christmas morning. That feeling of rushing down the stairs, to find a tree filled to the brim with presents underneath it. But Christmas isn’t about all the presents, it’s really about just one present – the gift of a baby lying in a manger.

How did all of this come about? The angel Gabriel appears to Mary, informs her that she will conceive and bear a son to be named Jesus. The angel appears to Joseph, informing him of what has transpired and what he will do following this announcement. They make their grand journey from Nazareth to Bethlehem, only to find nowhere for them to lay their heads following their journey. Oh, and Mary is ready to give birth. Once Joseph and Mary get settled in the rear of the house with the animals, Mary gives birth to Jesus: “And she gave birth to her firstborn son and wrapped him in swaddling cloths and laid him in a manger, because there was no place for them in the inn.”

Talk about a surreal birth! An unprecedented birth, never before and never to happen again in this way. A journey to a somewhat distant land, with no final destination, culminating in a birth in the least of ideal circumstances. That’s where Luke ends his account of the birth of Jesus, at least the story of Jesus. Luke then turns his attention to a different setting, different people, different responses.

“And in the same region there were shepherds out in the field, keeping watch over their flock by night.” Normal, unsuspecting shepherds, doing what shepherds do. It’s evening time, possibly late. Minding their own business, they are interrupted by a heavenly visitor with a simple message: “Fear not, for behold, I bring you good news of a great joy that will be for all the people. For unto you is born this day in the city of David a Savior, who is Christ the Lord.” That’s Christmas. It’s presents time!

All the company of heaven rejoices at this announcement, with a multitude of angels appearing in the sky, with God’s glory shining over the place and the angelic chorus shouting back and forth to one another, “Glory to God in the highest…”

You can feel the electricity in the atmosphere; something has changed, something wonderful, yet mysterious. Angels don’t just appear out of nowhere, and yet you had not just one, but a multitude of the heavenly host. Angels don’t just appear unless the message is of great importance, and yet the angel appears to unsuspecting shepherds, minding their own business, delivering to them a message of great importance, for them and for all people.

This unsuspecting baby, your Savior, is born to you, for you; He is yours. He comes for all humanity, embracing humanity in His holy incarnation. God has given you a present. But is it the present you are wanting? It’s surely not the present you were expecting, because God’s people weren’t expecting God to fulfill this promise right now. They had been waiting generations for this promise to be fulfilled and yet, God never made good on His promise, not until the time was right according to God. And now, the time was right, Jesus born for you in lowly estate, lying peacefully in a wooden box.

Nothing God does is left to chance, and that applies to the birth of Jesus as well. Jesus is born and placed into a box of wood, a lowly manger. Of course, the manger would be made of wood, but what a great visual representation of the life of Jesus. He is the tree of life, and now the tree of life comes and is laid in a box of wood. But this tree of life would later go to another tree, the tree of the cross.

You want a present at Christmas, and you got one. Was it the present that you wanted from your Christmas list? Maybe not. Was it the present that you needed? Absolutely. God gave you the greatest present that could ever be given – the gift of forgiveness, life, and salvation. All of that wrapped up in a little baby. You see, when the Son of God took on our human nature in the womb of the blessed Virgin Mary, He did not just become a man. He became man. He took all of humanity into Himself in His incarnation. For He came to bear the sins of all humanity in His body. That includes every nation and race and people and language. His birth reveals the truth that there is in fact only one human race, the fallen children of Adam. And in this newborn baby in the manger, every sinner is redeemed and restored to God.

This alone is the basis for the peace on earth of which the angels sang. In Christ, God and sinners are reconciled. We sinners are no longer under God’s wrath; we are at peace with Him again through His self-giving mercy. The warfare between heaven and earth is now ended. The case of God against the human race is set aside, and His love for the world is revealed. Our flesh has been joined to God. Heaven and earth are at peace. God and man are brought back together in Jesus, for Jesus is God and man together in one person. Baptized into Christ, we are put right with God. And living in Christ, we are put right with one another too. The only peace on earth that lasts is the peace of Christ, forgiven sinners united as one in His holy body.

In truth, this Christmas narrative foreshadows the reason why Jesus came into this world. Even as He was born outside the inn with the animals, so He would be crucified outside the city with common beastly criminals. Even as He was wrapped in strips of linen and laid in a manger, so later He would be wrapped in cloths and laid in a tomb. Even as the shepherds came to worship Him, so it is that Jesus is the Lamb of God who takes away the sins of the world. The wood of the manger would later be traded for the wood of the cross. We must never forget on this Christmas night that our Lord took on flesh and blood so that He might sacrifice His flesh and shed His blood to cleanse us and make us holy, His own special people. He was born to die for us that we might be reborn to live in Him eternally.

To you, know this: Christ Jesus came into the world to save sinners. In Him, you are forgiven, you are put right with God. All is well. “For unto you is born this day in the city of David a Savior, who is Christ the Lord.” Amen.