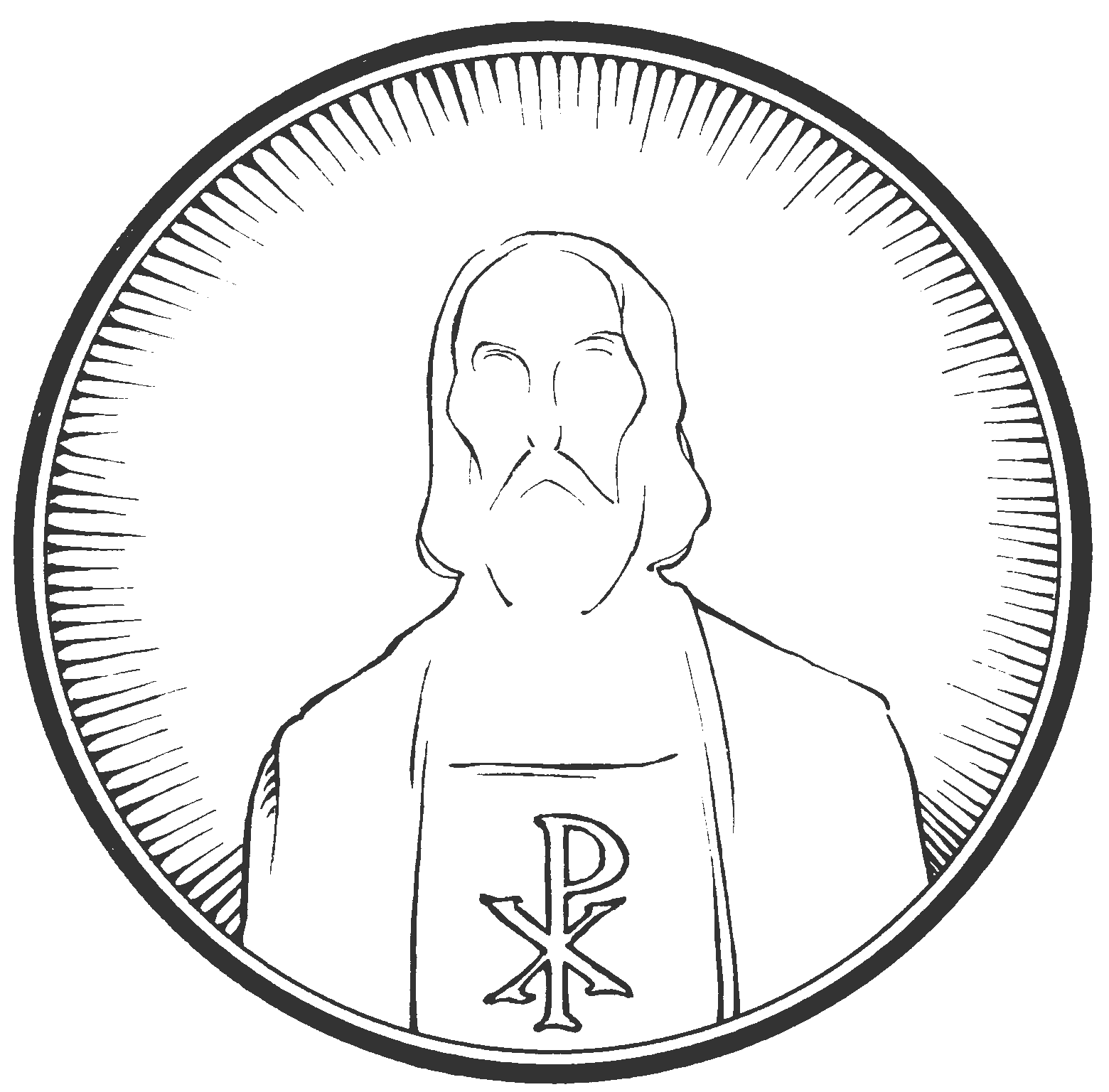 It seems, at times, that some things are never going to end. For instance, the red light seems as if it will never turn green, or that cold you have acts as if it has set up permanent shop and you will never be healthy again. Or there are those times that seems like our struggles will never end and that things will never go right for us. Turning to today’s Gospel, Jesus has a message for us about things that will end and things that will not end.

Luke begins this portion of his Gospel by saying, “Now about eight days after these sayings….” We need to ask the question: what were these sayings? About eight days before, Jesus had asked the disciples, “Who do you say that I am?” Peter had responded with that great confession of faith: “You are the Christ, the Son of the living God.” So far, things seem to be going good.

But what Jesus said next must have sounded anything but good to the disciples: “The Son of Man must suffer many things and be rejected by the elders and chief priests and scribes, and be killed, and on the third day be raised.” Needless to say, that’s a lot for the disciples to take in. Being raised from the dead, that must have sounded mysterious. The part about being killed, well, that was all too clear of a message.

They barely had time to digest what Jesus just said when He followed up with words that were even more difficult, words that applied directly to them: “If anyone would come after me, let him deny himself and take up his cross daily and follow me. For whoever would save his life will lose it, but whoever loses his life for my sake will save it.” That was what lay ahead for these men. Their Messiah would be killed and they would have lives of daily cross-bearing.

And now that brings us back to today, some eight days after our Lord spoke these ominous sayings. He takes with Him the “Big Three” of the disciples – Peter, James, and John. Their destination – a mountain to pray. Nothing out of the ordinary here, just Jesus and the disciples going to pray. It seems like just another, ordinary day; that is, until they get up to the mountain: “And as he was praying, the appearance of his face was altered, and his clothing became dazzling white. And behold, two men were talking with him, Moses and Elijah, who appeared in glory and spoke of his departure, which he was about to accomplish at Jerusalem.”

Great men of old, dead for hundreds of years, faces unknown to the these disciples, are immediately recognized as Moses and Elijah. God’s Word is fully revealed here on the mountain: the Law, the Prophets, and the Gospel all in one place at one time. What joy it must have been to be there on the mountain and to see all of this take place. Here on the mountain, God peels back the lid of His shekinah, His glory, and the disciples get a small glimpse of the true majesty of God as revealed in the Word of God made flesh.

If you could pick one event that you don’t want to end, this would be it. To be in the presence of the fathers of the faith and in Jesus in His full glory, who would ever want to leave? But alas, things cannot stay like this forever. Things must go back to the way they were before. In doing so, Jesus gives His disciples a much-needed lesson in things that will last and things that will not last.

Unfortunately, Jesus will not be with the disciples forever. The time is drawing near that Jesus will set His face before Jerusalem, and when He does, there is no turning back. Despite the disciples’ best efforts, Jesus can not be tempted, Jesus cannot be convinced to turn away from Jerusalem and what that means for Him – it means His death.

What lies before Jesus is suffering and death. It means the disciples will be without their Leader, their Friend. It means that the world will be left without its Messiah, or so it would appear.

Remember the words that Jesus speaks to the disciples as He commissions them to go out and preach the Gospel: “And behold, I am with you always, to the end of the age.” Though Jesus does not remain in body, His work ever remains present in the salvation that He wins for us upon Calvary’s cross. His Word remains present for us, a word that speaks salvation to all who hear and believe it, a Word that gives life to those who are dead in sin and trespasses. He remains ever-present in the life-giving waters of Holy Baptism and in His eternal life sustaining body and blood in His Holy Supper.

Just as Peter declared to Jesus that it was good for them to be there, so it is good for us to be here today. We come today to where God has said He will be found. We come together so that we may hear the words of Moses, Elijah, and Jesus; the Law, the Prophets, and the Gospel. We come here today to receive from the Lord’s bounty forgiveness of sins that have been won for us by Jesus Christ on the cross. We come here today to receive the very body and blood of Jesus. We do not come merely because God commands it but we come because He invites us. He invites us to come before Him, to confess our sins and to hear that word of absolution pronounced upon us. We come because Jesus Himself invites us to His Table, feeding us with the bread of life.

A moment like the Transfiguration would not be complete without God Himself being present. He comes with His almighty voice, speaking to the disciples: “This is my Son, my Chosen One; listen to him!” Hearing the voice of God was usually reserved for those of great stature, such as Moses, Abraham, David and other prominent leaders of the Old Testament. Yet God saw fit to come to Peter, James, and John to tell them to cast aside any fears, any doubts that they may have, both today and in the future.

Just as He did at the Baptism of Jesus, God the Father addresses mankind. This man Jesus is the beloved and chosen Son of God. At that point, God establishes for mankind who they should listen to; not the things of this world, but to the Son of God. How easy it is for us to give in and listen to what the world says because it’s what our itching ears want to hear. We don’t always focus our attention on the things of God, the promised salvation that comes through His Son, the love shown by Christ for the Father, a love willing to be put to death so that creation would once again belong to the Father. But the words that Jesus speaks to us are the words that we need to hear. Today, we boldly say, “Master, it is good that we are here.” In Jesus’ name, amen. Now the peace of God that passes all understanding, keep your hearts and minds through faith in Christ Jesus, amen.

Share | Tweet | +1 | print | email
Categories: Epiphany, Sermons, Transfiguration
Disclosure of Material Connection: Some of the links in the post above are “affiliate links.” This means if you click on the link and purchase the item, I will receive an affiliate commission. Regardless, I only recommend products or services I use personally and believe will add value to my readers. I am disclosing this in accordance with the Federal Trade Commission’s 16 CFR, Part 255: “Guides Concerning the Use of Endorsements and Testimonials in Advertising.”